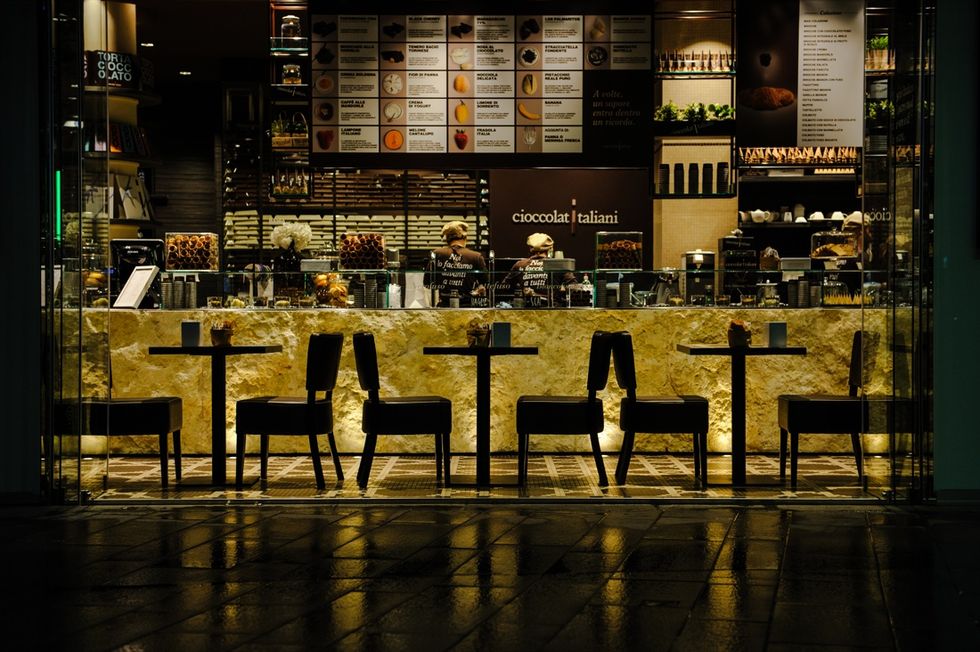 CioccolatItaliani sets out to conquer the Middle East

Anyone whose heart leaps every time they pass by a candy store knows for a fact: no one can resist chocolate. And if what is there tempting you is mousse, chocolate-filled cones, fine chocolate pastries and other delights, well ... you have no choice but to give in. It is these sweet temptations that CioccolatItaliani is banking on. Until just recently it was a small family company active from its inception in the quality pastry sector. Its new chocolate adventure began in 2009 with the opening in Via De Amicis in Milan of the first boutique for chocolate lovers (to be followed by two others, one in Via Torino and the other near the Duomo).

And from that moment there was no stopping them. In just five years, their yearly turnover has gone from €800,000 to the €20 million expected in 2015. Today they have 13 retail outlets, but by year-end there will be 21 with an aggressive growth campaign, including abroad and above all in the Middle East where Italian chocolate is winning over new converts. Within that area, over the next five years, this Milan-based company will be opening 30 new stores in the Arab Emirates, Saudi Arabia, Kuwait and Qatar. All markets undergoing major expansion which it is focusing on and that have yet to experience the boom of other areas, such as China. Openings are also planned for Europe, for example in London by the end of 2016.

CioccolatItaliani’s story is, today, one of the success stories studied in college-level business courses. An example of development skill and confirmation of the attraction abroad of the winning team of Made in Italy food products. “We didn’t expect these kinds of results,” admits Vincenzo Ferrieri, CEO and third generation at the helm of the company. “We experimented with a product—chocolate—approaching it from the standpoint of our know-how acquired in the pastry sector, and as a result a whole new world was opened.” Chocolate is the inspiration in all their retail outlets, with chocolate fountains and chocolates being made open to view within a highly sensorial and emotion-oriented environment. “Thanks to the prestige of the Made in Italy brand abroad, the opportunities for growth are not lacking,” says Ferrieri. “The fact is we Italians have to stop thinking small. We just need the courage to go outside Italy and understand that the world is our market.” (March 2015)