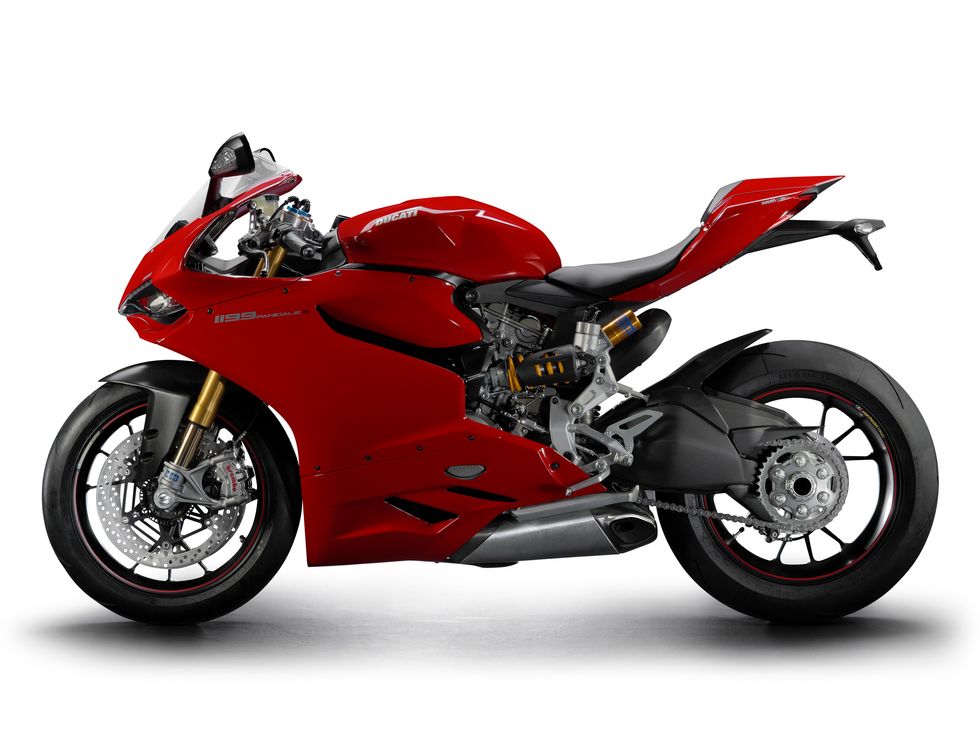 The Italian passion of Mr Volkswagen

Behind Audi’s bid for Ducati is a precise industrial strategy. But also the personal taste of the chairman of this German maker

In Germany, everyone knows it. Even if people are talking about a potential Indian buyer, an offer from Hong Kong and interest from Mercedes or BMW (categorically denied by Norbert Reithofer, CEO of the Bavarian-based automobile manufacturer), Ducati will end up part of the Volkswagen Group.

The Germans are very interested in an engine that houses 200 hp in 1000 cc, using a technology that integrates well with Volkswagen know-how in the mobility sector. There are also rumors that the European Union is thinking about including motorcycles in calculating emissions for car manufacturers.

But the real reason is something else. And it has a first and last name: Ferdinand Piëch, chairman of the supervisory board of the Volkswagen Group.

A true fan of two-wheeled vehicles, he has always said that his first motorbike was a Ducati and he has never denied that he is sorry he didn't buy this company headquartered in Borgo Panigale near Bologna when it was up for sale in 2005. Now that the opportunity has presented itself once again, this time he's not going to let it get away.

And he has even given the operation a code name - "Eagle" - which should be concluded by the end of April. It calls for due diligence, visits to the factories in Emilia and exclusive negotiations that are said to have begun before the Financial Times interview in which Andrea Bonomi, president of the Investindustrial fund and owner of Ducati, actually put the Bologna company on the market.

Piëch, born in 1937, is one of the richest men in Germany and, by a long shot, is the most influential person in Wolfsburg (home of the Volkswagen Group). He is a grandson of Ferdinand Porsche, the magnate who designed the first VW Bug and guided Volkswagen until he was expelled following the fall of the Nazi regime.

An engineer, Piëch worked at the Porsch his grandfather founded and then entered Audi as department foreman in 1972. Three years later he was on the board of directors and ten years later managing director. Then, another ten years to become no. 1 of the entire group, until 2002 when he became chairman of the supervisory board.

With twelve children by four wives and dyslexic, Piëch is considered a genius and the true driver behind the group's tremendous growth in recent years. He is the force behind such technological innovations as the integral traction Quattro, the choice of fundamental individuals such as Como-native Walter De Silva who now designs all the new models for the group, and spectacular operations such as the acquisition of Porsche that attempted to take over the Wolfsburg group

Piëch is a sort of Sergio Marchionne to the third power because he knows the company like his own pockets, has lived and breathed engines and automobile history since he was a child, and he is an engineer. If he wants to buy Ducati, there is just one thing that could get in his way: the price.

It seems that Volkswagen, through Audi (the flagship brand of this German group), made an offer of 850 million euros, less than the one billion euros Bonomi was asking, and this is the basis on which they are talking. But the real nub is the debt.

It is said to be 800 million, which would lower the value of the company to 50 million, but even 200 million, this would still mean a cash outlay of 650 million. The Investindustrial fund spent 390 million in 2008 to delist the company and acquire an 85% share.

But any sum is negligible compared with the German manufacturer's balance, which closed in 2011 with a net profit of 15.4 billion and 159 billion in revenue (+25%), with 8.2 million vehicles sold around the world and expected investment of 64 billion up through 2018 with the launching of 40 new cars in 2012.

Ducati, on the other hand, has billings of around 480 million, sold 42,000 bikes in 2011 and has a 10.5% share of the sports motorcycle market on a worldwide level. It has 950 employees in Bologna, plus an additional 200 in factories in Thailand and Brazil.

If operation Eagle goes through, it would be yet more proof of how important Italy is to the development strategies of this German manufacturer. In fact, there are already three industrial cornerstones and a number of native Italians at the top of the group in Germany and a secret dream that, one day, could even come true.

The first cornerstone, Volkswagen Group Italia, led for years by Giuseppe Tartaglione, is one of the top 25 in Italy for billings and has approximately 1,000 employees. The second cornerstone is Lamborghini, manufacturer of sports cars based in Sant'Agata Bolognese.

It was acquired by Audi in 1998 and last year sold 1,600 cars throughout the world. The last cornerstone - but only chronologically speaking - is Giorgetto Giugiaro's Italdesign acquired two years ago by Lamborghini to lend support for the development of new products throughout the group. Plus, working in Wolfsburg are many who have left FIAT and Italy.

In addition to De Silva (who after having designed the Alfa Romeo 159, followed SEAT and now runs a mega-structure of hundreds of people who create all the group's models), the best-known is Luca De Meo. His name is linked to the launching of the new FIAT 500, but now he is the head of all marketing in Wolfsburg.

The real dream, however, is the acquisition of the Alfa Romeo brand. Piëch has never hidden his desire to do this, and for a moment it seemed as if this dream were about to become reality. Volkswagen engineers had even gone to visit the abandoned factories in Arese, but then the agreement with FIAT fell through over a question of price.

Since then, relations between the Italians and Germans have been less than idyllic. But Piëch has already said he can wait.

2. Luca De Meo left FIAT Group in 2009 where he was head of marketing, in order to take up the same job for Volkswagen Group.

3. Giorgetto Giugiaro, founder of Italdesign and designer of the Golf, VW's best-selling model. In 2010, Volkswagen acquired a 90.1% share in the company.

4. Lamborghini, the Modena-based car manufacturer (in the photo, a Gallardo), came under VW-Audi control in 1998.

with total turnover of 480 million euros

Due nuove mostre per rendere omaggio a Giovanni Gastel