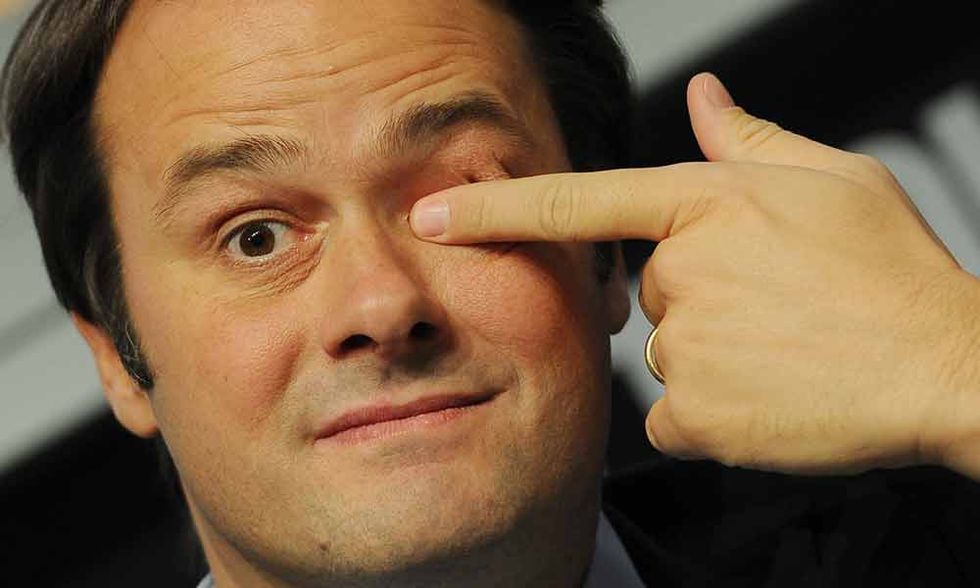 The new Italian headquarters of Microsoft are entirely made in Italy. A 100 million euro project developed by a Bergamo-based group that will design three more headquarters and the Gateway to the Expo.

On the one hand, there was a multinational company that didn't want its employees to have desks any more. On the other, a construction company that had the project for a super-innovative main office, that would combine the maximum energy efficiency with the utmost rational design. That is how, in 2007 the marriage between Microsoft and the Bergamo-based construction group Vitali got its start, and four years later gave birth to the Innovation campus of the software giant, that from July will not assign its 830 employees a fixed workstation in the company, but rather will let them discover every morning, using the company tablet or smartphone where they should go and sit that day.

«The idea of the campus arises from the same concept that exists at the American headquarters in Redmond and increases the group's ability to work together and circulate ideas freely» Pietro Scott Jovane, managing director of Microsoft Italia, tells Panorama Economy. «At the Campus of Peschiera Borromeo, at the gates of Milan, it is easier to cooperate, there is a more collegial atmosphere because there are gyms, daycare centers, customized cafeterias and better services for everyone, and above all there is a technology that is invisible, but that enables people to move freely in the spaces».And anyone who thinks that behind this structure that costs 100 million euros there is the name of some great architectural star is totally on the wrong track. «We designed it ourselves, 100% made in Italy» stresses Massimo Vitali, who heads the construction company now in its third generation. «We opted for the layout around a central court, partly because it is a typical construction format in this zone and partly because it is the most rational, and ensures the maximum efficiency: just imagine that the transitability of these offices reaches 95%, while the Italian average is between 50 and 70%». Vitali is very proud of this project and is certain it will open the way to more new structures. «We are studying plans for the headquarters of three more multinationals, two French and one Dutch» adds Vitali. «I can't help being a little bit proud of the fact that, as far as we are concerned, we have succeeded in keeping them in Italy... ». The order portfolio of the group now reaches 500 million euros, 100 million turnover in 2011, with 200 fixed employees, which could grow to 1,000.Among the most important orders for Vitali is the Expo Gateway, the first project of major infrastructures linked to the Universal Exposition of Milan in 2015: the project, for 124 million euros, calls for the construction of the motorway link between the fairgrounds and the A4 Turin-Venice motorway and the A8 Autostrada dei Laghi. «We are very interested in ecosustainability, and that is why we are looking more and more at photovoltaic roofing and energy savings» Vitali points out. It is something that interests Microsoft a lot too. «This was the first time we asked a private construction company to make our technology available to its employees and clients, placing emphasis on attention to green technology" adds Scott Jovane. «The four buildings, that will resemble the four segments of the Microsoft trademark, are in class A, with Leed certification (Leadership in energy and environmental design), install windows that will ensure great energy savings, and with the photovoltaic roofing, part of the energy will be self-generated». Also, by giving more technology to the employees, we reduce the environmental impact. «Colleagues who want to come to the office later, or not at all, can use the company devices to work from home» says the managing director of Microsoft. «

Every three years 30% of the colleagues change their jobs and this has enabled us to attract and keep talented people: the people who work here can have a full career and move through the organization with the same speed with which the technology changes».

In Microsoft, they believe in the permanent job by choice. «In our new headquarters there are plenty of desks, none exclusive, and there is a place where our 25,000 partners can show their technology to their clients: that is why we have built about a dozen modular spaces that, when connected together, can seat up to 400 people. The walls will be covered with our interactive Surface technology that turns the walls of offices into interactive spaces thanks to intelligent glass paneling» concludes Scott Jovane.