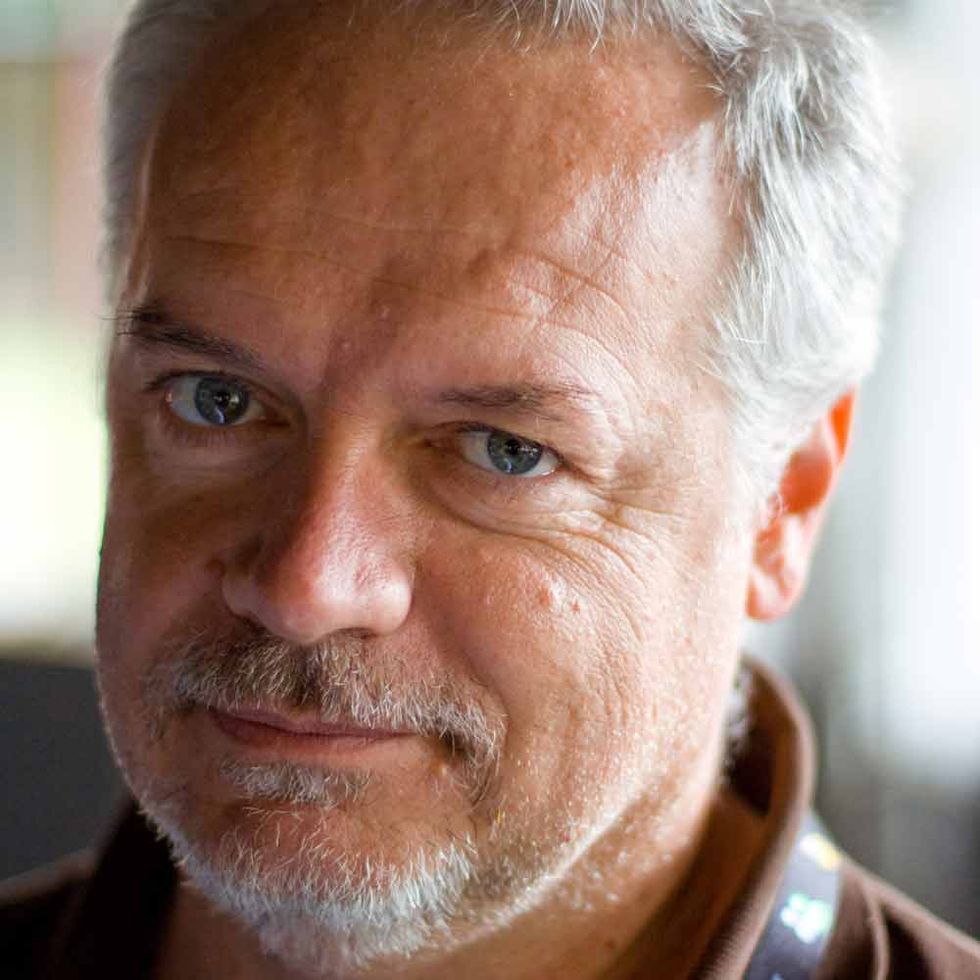 Telecom has hired a blogstar for an independent website. Creating a model different from the American one and unique anywhere in the world. What is the market for bloggers? How much do they cost? And what are they good for?

He has been defined "an unstoppable force of nature" and he has been called a visionary, in the most enthusiastic sense of the term. But American Scott Monty, curator of the extremely popular Social Media marketing blog didn't think twice. When in July 2008 Ford contacted him to head up their social network division, he accepted without the least hesitation. He gave up the ethical purity of a blogstar to become a "company man".

But no one says that this is the only route to be taken in the relationship (for the moment virtually non-existent) between bloggers and business. What exists is a hybrid, a middle-ground between the two barricades. And for once, Italy is blazing the trail, thanks to Massimo Mantellini, one of the cornerstones of Italy's own, homegrown blogosphere. A high-tech guru and comment record-holder who works with a number publications, both print and online. He is the first in the world of this caliber to manage a corporate blog for a major company - Telecom Italia - putting himself on the line while still maintaining his independence. Including his right to criticize.

This is the spirit behind Eraclito, "an absolutely free, unambiguous space," Mantellini assures. "I am an editorial filter for a series of issues of interest to the company, so that there is real communication. If this mechanism were to become 'the master's voice', everyone would notice. It would just fail." This is confirmed by Salvo Mizzi, director of internet media & digital communication for Telecom Italia. "Mantellini is a powerful antidote to being closed up in your own cocoon, something all companies need if they don't want to be brushed aside by their own clients as relics of the past. I admit, convincing him was not easy - it took a whole year. We are very pleased that, in the end, he decided to attempt this experiment with us."

It goes without saying that bloggers can represent an irreplaceable tool for corporate communications. They are seeped in the language of the Net, they know how to generate traffic and assign meta tags in order to emerge at the top of search engines. "But they don't want to sully the intellectual independence they are so proud of. That's why the agreement between Telecom and Mantellini has something revolutionary about it," says Alex Zarfati, one of the founders of IsayBlog!, a network of over 12 million visitors each month and 60 blogs divided by thematic area.

In fact, Zarfati talks with bloggers every day. "And to managers who would like to attempt the same path Telecom has taken, I suggest that, in addition to the pre-condition of freedom of expression, that they propose consulting contracts for at least six months at a minimum of one thousand euros per month." For the better known, this figure changes. The advantage of working with a blogger is that you can immediately calculate the return on your investment by evaluating how many posts are published, how many users read them and comment on them.

In short, having established a few guidelines regarding bloggers in theory, we need to see if those directly involved are actually willing to put them into practice. Panorama Economy decided to pose this question to some of the best. One of them is Silvio De Rossi who, to tell the truth, has a double role: editorial manager of Blogosfere, the largest Italian network of professional information blogs for the Populis group, as well as curator of Sport e motori 2.0. "If a company like FIAT were to offer me to run a corporate blog, the first thing I would do is sit down at the bargaining table with them," says this maven. "I would only accept if they gave me carte blanche, because any attempt to influence me would be obvious a mile away." And his fee? De Rossi doesn't talk money, but says, "My salary would have to balance-out the quality, volume and media impact of my work. It's not only the traffic that counts, but how much the posts are shared on Facebook, FriendFeed and other similar tools. I could even write a Pulitzer-quality piece, but if no one reads it, what good is it?"

"A blogger is certainly not a journalist or communicator who comes cheap, just because he or she has no formal training for this profession. Depending on the level of involvement, following and credibility on the Net, a blogger's salary could range from that of a copywriter to a senior PR position in a major multinational. I'll let you do the figuring," says Luca Conti, who since 2002 has been writing about hi-tech, web 2.0 and other broad-ranging issues for Pandemia.

From technology to the fashion world. "Since they are immersed in the market, some bloggers, maybe those with more experience, could provide real consulting in terms of style and research," says Chiara Ferragni of The Blonde Salad, student, photographer and designer who has been admitted into the hall of fame of glamour world commentators. But things are really changing, as photographer Caterina Di Iorgi, author of Style & Fashion 2.0, notes. "I don't know if a market for bloggers will be created in the future, but there is no question that digital PR consultants that bring together companies and our world have increased recently."

On the other hand, Guido Scorza, expert in computer law and founder of the Istituto per le Politiche dell'Innovazione, is very critical. "A blog, for me, is a personal space in which I feel free to discuss the topics that interest me without any editorial guidelines and irrespective of any economic constraints," he says. "I find it difficult to imagine that a corporate blog would allow me that kind of approach."

Technology maven, Apple evangelist, blogger, editor, photographer, interdisciplinary explorer in search of new media. He is one of the founders of IsayBlog!, a digital network with dozens of online magazines, for which he is also responsible for editorial content. To transform blogging into a business with high-quality content without spending large amounts of money is his current challenge.

Born in Forlì 49 years ago. As his mother said when he was little, he does a lot of things - all badly. Among these, he has been writing about technology online and elsewhere for years. In a house of all women in the same town where he was born, he lives with his wife Alessandra and their two daughters. His consulting clients include Punto Informatico, Radio Televisione Svizzera Italiana, Il Sole 24 ore, L'Espresso and Telecom Italia.

Since November 2008 he has been the director of internet media & digital communication for Telecom Italia. With a background in advertising with Armando Testa and Young&Rubicam, Mizzi is one of Italy's internet pioneers. In 2000 he founded My-Tv spa, the first internet TV in Italy and he remained at the head of the company as president and CEO until 2005. From November 2005 to March 2007 he was strategic advisor to the Multimedia and VAS sector of Tim.