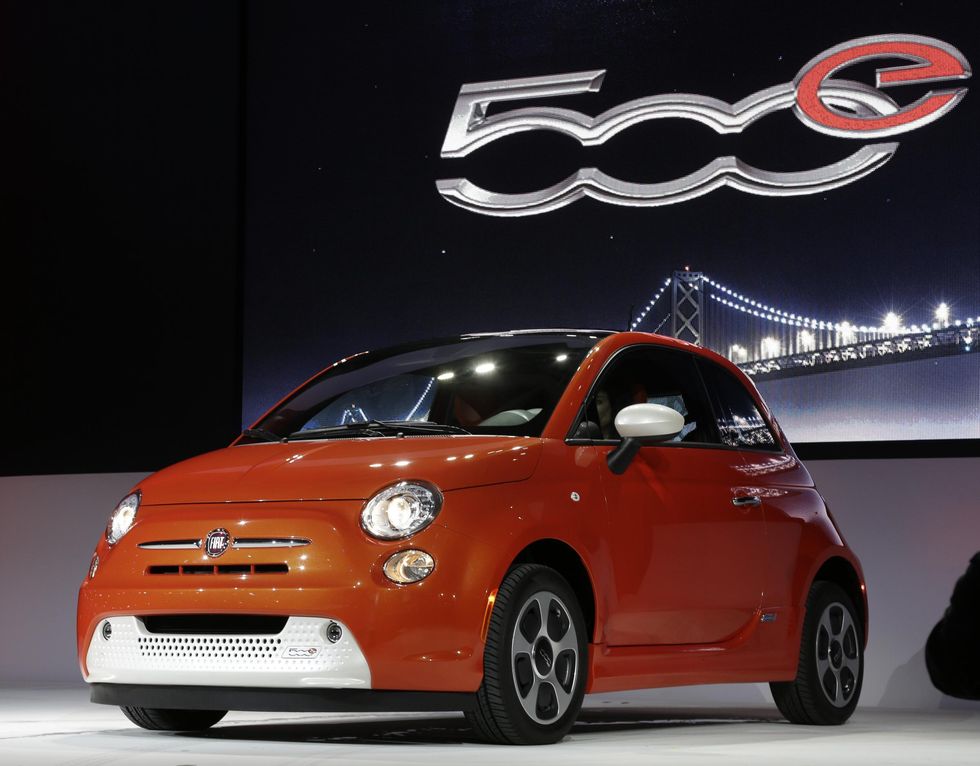 Fiat/Chrysler sales grow in the US but drop in Italy

Fiat registered some record numbers in November 2012, both in America and in Italy. The good news? The positive ones are more than good, while the bad ones are increasingly negative. The double scenario is becoming a constant for the Italian car company, and the reason is easy to understand. The outstanding results of Chrysler help soothing the commercial disaster that characterizes the Italian market.

In November, in fact, Chrysler's sales in the United States rose by 14% to 122,565 units compared with 107,172 in the same period last year. For the group now controlled by Fiat is the best November since 2007 and the 32nd consecutive month of gains. A big satisfaction also comes with the data concerning the 500 car. The sales of the 500 sedan went up 143% and those of the 500 convertible recorded an increase of 41%.

If the data were to stop here, Fiat could only celebrate. Instead, very painful numbers come from the Italian market, where sales of cars are in free fall. According to data released by the Italian Ministry of Infrastructure, in fact, car registrations in November registered a decrease of 20.1% (106,491 units against 133,284 in 2011). The situation went slightly better in October, where the decline was only, so to speak, of 12.39%. With this devastating blow the overall balance of the company of the first eleven months mark a fall of 19.72%, with a year-end result that the most optimistic among the analysts estimate around -20% with no more than 1.4 million cars registered.

But it has to be said that this commercial disaster isn't saving virtually nobody. Volkswagen pays duty with a tough -26.73%, while Opel marks a catastrophic -33.2%. Among this, the -16.5 of Fiat seems less heavy, even though it is of very little consolation.

Truth is, things are getting worse and worse in Europe. According to Marchionne (Fiat CEO,) a revival can only start from the high-end segment, even though this year Alfa Romeo recorded a heavy -25.74% and even worse is the performance of Maserati, the brand that should represent the cutting edge of new industrial strategy of Fiat: In November of 2011 Maserati sold 24 cars. This year only 4, recording a dramatic -83.3%.