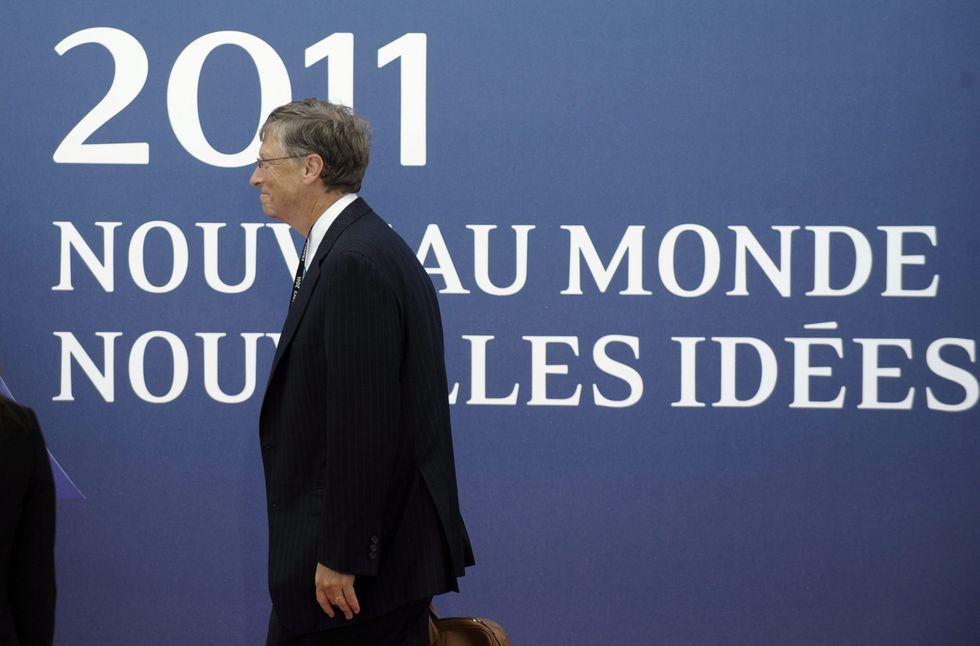 Even Bill Gates has signed with us

«I would start from our history: I am the fourth generation of a family that has been in the business of writing instruments for over 150 years, when my great-grandfather, after crossing the Atlantic back when it took 22 days, managed to persuade the Americans to have faith in an Italian, and began importing the first Remington typewriters». That is how it started, with a passion for writing that is in the Dna of Aurora, the historic Turin-based brand of fountain pens founded in 1919.

Its fountain pens have accompanied entire generations of Italians: exclusive objects like the Aurora Hastil, the fountain pen in diamond-tipped ecosteel designed in 1970 by Marco Zanuso, or the more economical versions like the Auretta that since 1965 has been a staple in millions of students' pencil boxes. The company is proud of its bond with Italy, clearly visible in the plant located on the northern outskirts of Turin, where it has had its headquarters since 1946, after the previous site, in the heart of the Piedmont Region's capital city, was destroyed by bombs during World War II.

«All our products are part of the history of our country, and it is no coincidence that ours is the official pen of the Italia 150 celebration of this important anniversary of Italian unity» Cesare Verona, chairman and managing director of Aurora ever since his father, Franco, retired to become honorary chairman, tells Panorama Economy. «We were the first, in 1947, to collaborate with an internationally famous designer to give our products advanced styling solutions. The model 88, created by Marcello Nizzoli, who also designed the Olivetti Lettera 22, is a classic writing instrument with over 7 million pieces sold, and it is still in production. The Aurora Hastil, on the other hand, is considered a masterpiece of Italian design and is exhibited at the MoMa in New York».

The company is wholly owned by the Verona family, and had sales of 10 million euros in 2010, with double-digit growth that will probably be repeated this year, thanks to the rapidly expanding export trade. More than half (about 51%) of the company's business now comes from abroad, though the Aurora is exclusively made in Italy, in the Turin plant that employs about 80 people. «At the present time, ours is the only authentically Italian brand in our sector» Verona proudly points out.

The markets of the Far East are undoubtedly an important opportunity for the company, and for this reason Aurora has already opened a brand store and a number of custom corners in the main Chinese cities, including Shanghai and Beijing. In Italy, it has inaugurated over one hundred corners and shop-in-shop points of sale.

The evolution of Aurora's products has always maintained a virtuous balance between craftsmanship and technology: the more modern computerized production stages function alongside the traditional processes typical of the goldsmith's trade. Moreover, the choice of precious materials and metals (gold, silver, mother-of-pearl, rubies), gives each product the value of a real jewel. The result is that, in the era of the iPad, the pen retains all its charm and an almost romantic attraction that appeals to the taste and personal style of its owner, even gaining value in time. Verona can't help gloating a little when he notes that 16 years ago none other than Bill Gates, the hi-tech guru and founder of Microsoft, used an Aurora pen on the occasion of the Italian launch of his creation Windows 95.