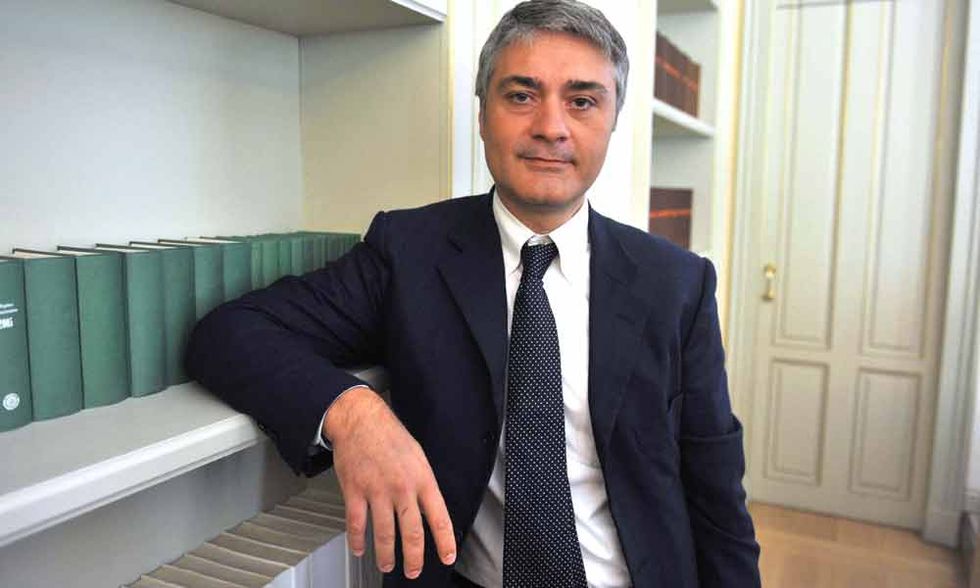 Screen Service Broadcasting produces systems for digital TV. Now it is setting out to conquer the markets of developing countries

On the one hand, it is capable of combining a line of services to the physical product, on the other it has become a key player in the transition to digital terrestrial transmission in Italy. We are not talking about decoders from analogue to digital. Screen Service provides real B2B service ranging on two lines. The first sells equipment to the TV stations and provides consultant services about how to use it. The second acts, in a certain sense, like editors, or network operators. Class CNBC, for example, broadcasts on their transmission channel. The Brescia-based company Screen Service Broadcasting Technologies is experiencing a second life: in 2009, it was the leading producer of broadcasting equipment, and now it has become one of the first suppliers of transmission capacity of the televised signal. On the basis of its experience in Brazil where, with its production plant in Pouso Alegre (near Sao Paulo), it won a six million euro contract with the Brazilian public TV corporation EBC for the supply of the latest generation of systems for analogue and digital transmission, it is now looking at other developing countries. Its next target could be Russia «but we are still assessing the numbers» says the chairman and managing director Antonio Mazzara. Then it will turn its attention to Vietnam and Singapore «where there has been a strong acceleration in demands and where the standards will be European. They don't buy either from the Japanese or from the Americans, because their standards don't take advantage of the potential of digital, and also because their towers are different» he continues. Quoted on the MTA stock exchange since 2007, the company is growing thanks to innovation and technology, and won the Mediobanca Award in 2011, the recognition for dynamic young companies with from 50 to 499 employees and from 50 to 330 million euro turnover.

«The supply of a turnkey service differentiates us from our competitors. This strategy, with the opportunity that comes from the transition to digital terrestrial, means we can become partners of Italian TV operators like Rai, Mediaset, Editoriale l'Espresso, as well as local TV stations» adds Mazzara. The customer portfolio also includes Arqiva, a British company that supplies services to the main broadcasters, like the BBC, and video solutions for digital television to the South African company Sentech.

The company is able to produce the technological standard Isdb-T, also chosen by other Latin American countries like Peru, Argentina, Chile, Venezuela, and ended 2010 with good results. Consolidated revenues of 60.9 million euros (+15.1%) and a net profit of 10.2 million. Through its subsidiary Tivuitalia it has become the operator of a national network that broadcasts the programs of others. «Our idea is not to be the editor, but simply to offer transmission capacity. To date, Tivuitalia, with a coverage of about 70% of the country, broadcasts the three channels of Sportitalia» the manager points out. Among its projects is the replica in the U.S. of the Tivuitalia model, by creating a multiplex through the aggregation of frequencies in partnership with other operators. The group is controlled for 30.18% by the holding company Screen Group which, in turn, has among its shareholders the private equity funds Cape Natixis and Fondamenta, and 12.07% by Finext.