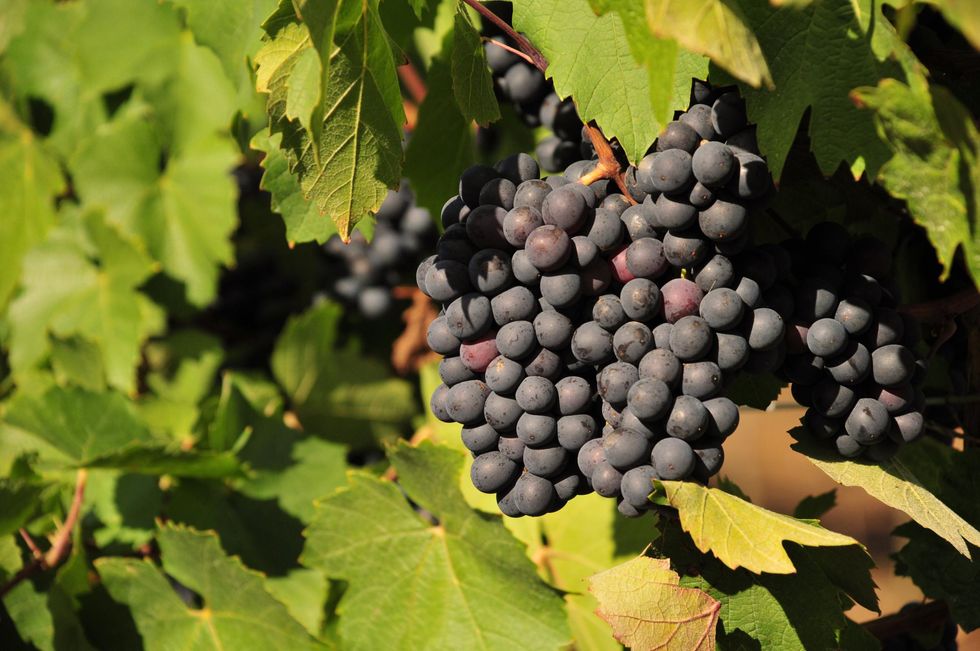 The entire production of Brunello Soldera - one of Italy' best wines - the equivalent of 85,000 bottles, has been washed down the drain after criminals broke into a winery cellar in Case Basse, in the Tuscan region, on the night between December 2 and 3.

Unknown vandals sneaked into the cellar that holds the stock of the red wine and opened the valves of the wooden barrels in which the wine from recent vintages was maturing.

Over 62,000 liters of wine ran down, a huge financial loss for the owner Gianfranco Soldera and an irretrievable damage to the image the area, according to people in Montalcino.

Gianfranco Soldera, 75, the owner of the winery, said he cannot imagine why anyone would do such a thing and added that he has never been threatened.

It is an inestimable damage to a family business that owns a few hectares of wineries and produces only 10 to 15 thousand bottles a year. A fact that lead many to think that the act was made to intimidate the Soldera family is that not a single bottle was stolen.

Gianfranco Soldera, 75, has been for decades one of the most influential people in the scenario of Italian wine production. Soldera is well known for his opinions and his strong defense of high-quality wines. Soldera in fact has never stopped advocating for quality, even when it led to clashing with the most representative associations linked to wine making.

Gianfranco's son said his family have never received threats and added that they will continue their activity without feeling intimidated by what he has called, "a true act of the mafia."