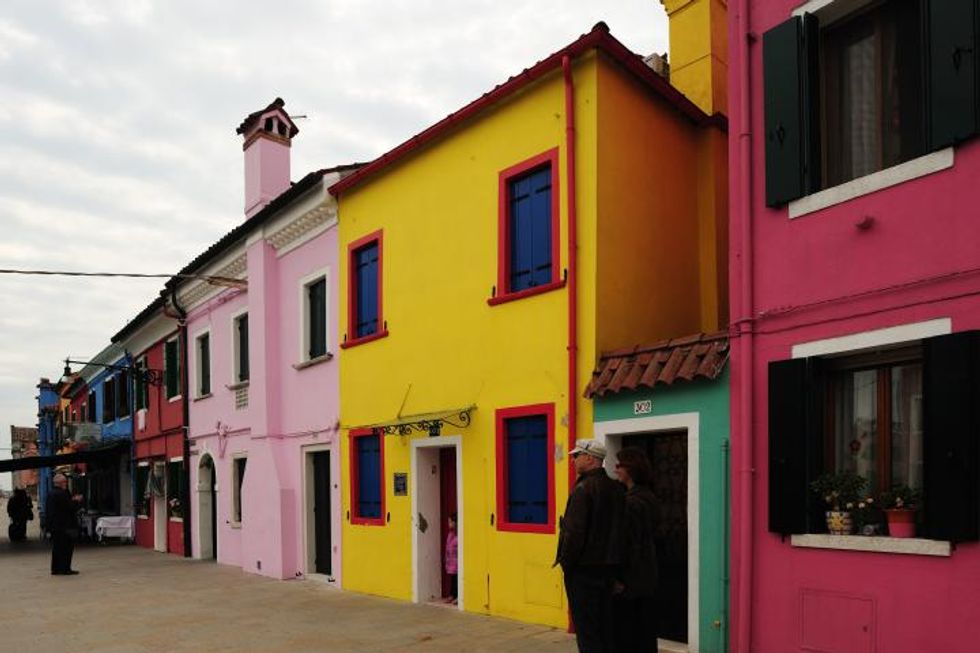 The reasons behind this new positive trend recently highlighted in London

Lots of figures are currently suggesting that real estate market in Italy is boosting up on the right track. This trend has been confirmed by the conference held in London in mid-November, organized by Legance-Avvocati Associati, hosting lawyers and important characters of the international real estate market. Namely, among the participants were spotted the Italian Ambassador in the UK (Pasquale Terracciano) and some representatives of important economic giants, such as Blackstone, Frotress Investment Group, Aventicum Capital Management, Cornerstone Real Estate, and Banks like Unicredit, Banca Imi and Unipol.

The event was named "Italy is back" andwas entirelyfocused on Italian praiseworthy performance. In fact, data shown spotlighted one of the highest European primary surplus (1.7% of GDP), the highest rate of growth in commercial surplus in 2014 (+47%) in the EU and a significant increase of mortgages and loans. There was also an increase in mutual trust among consumers according to the Italian Institute of Statistics (Istat) and a continuous engagement and effort of the government to implement and elaborate new ad hoc reforms. Furthermore, Italy stood out as the fifth world manufacturing economy (behind China, Germany, South Korea and Japan) and the second in Europe.

In particular, there has been a remarkable increase in transactions in Italy, mostly from 2008 (when the economic crisis burst out) until today. As a matter of fact, in the first 9 months of 2015, more than 5 billion Euros were devoted to Italian real estate market by foreign investors. This undeniable interest in the Bel Paese and the will to dedicate more resources into it was defined by Marco Gubitosi - director of Legance London branch - as a "chance Italians should not miss out".

Finally, given that foreign investments definitely work as an engine towards economic recovery, the government should continue with those reforms and interventions encouraging investors and foreign capital into the country.