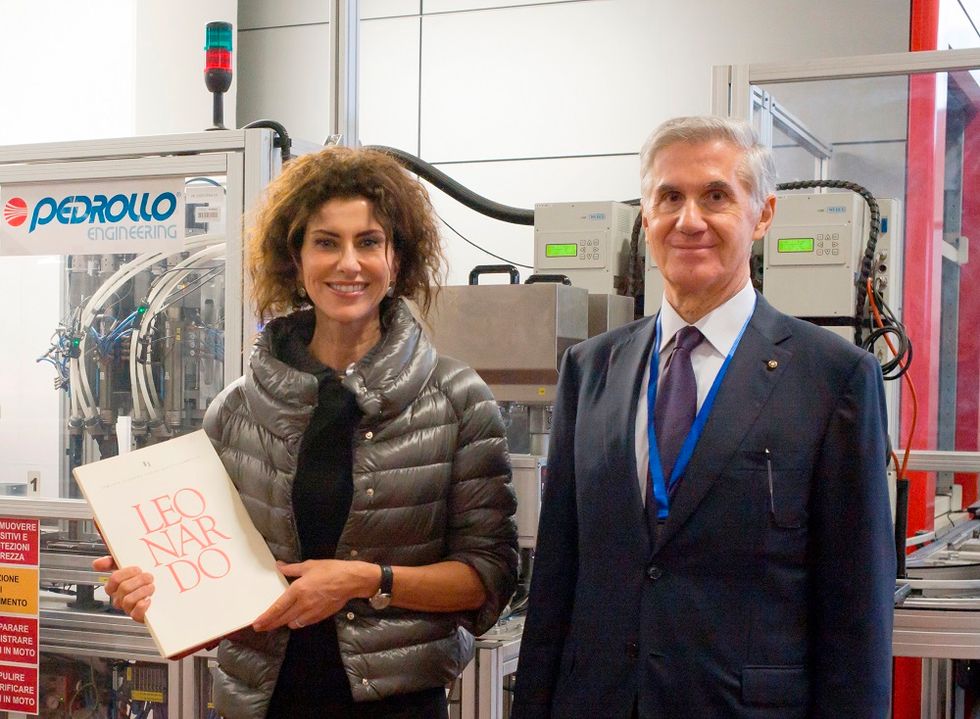 As highlighted during the conference recently promoted by Leonardo Committee, a hub of entrepreneurs, artists, scientists and other professionals aimed at promoting Made in Italyquality worldwide, and Pedrollo Spa, one of the biggest world companies of electro-pumps, companies in Veneto have worked hard and have proved to be particularly successful. The meeting was conceived by the Committee as an occasion to gather together local and national institutions with companies in order to foster a continuous relationship, along with an environment of mutual trust.

In particular, even during the harsh times of the economic crisis, local enterprises have moved on, investing and innovating, not to lose ground on national and international markets. Among the locals, 30.000 companies export and they constitute 12% of the total national export.

Veneto stands out as one of the most industrialized areas of the country, having 23,5% regional Gdp. Enterprises were able to make the difference, elaborating an ad hoc model, strongly focused on quality and innovation, without neglecting the environmental impact. This new trend worked very well, resulting in +7.3% export increase in Veneto between January and June 2015.

Luisa Todini - Leonardo Committee's President - has enthusiastically portrayed Veneto as a unique area, having an astounding historical, artistic and architectural heritage. But much more, as a territory hosting praiseworthy companies, which despite the crisis have continued to keep a high profile on the market. She publicly stated to "be proud of the 11 companies from Veneto that are part of the Committee", which have produced a total turnover of almost 2 billion Euros.

To conclude, Mrs Todini has also identified some positive and negative inputs to Italian economic development. On the one hand, the enhanced consumers' trust, the exports and production increase, the BCE expansive policy and low interest rates shall work for the good. On the other hands, many other challenges still have to be addressed, such as the slowdown of emerging economies and the lack of cohesion within the European Union of several themes.