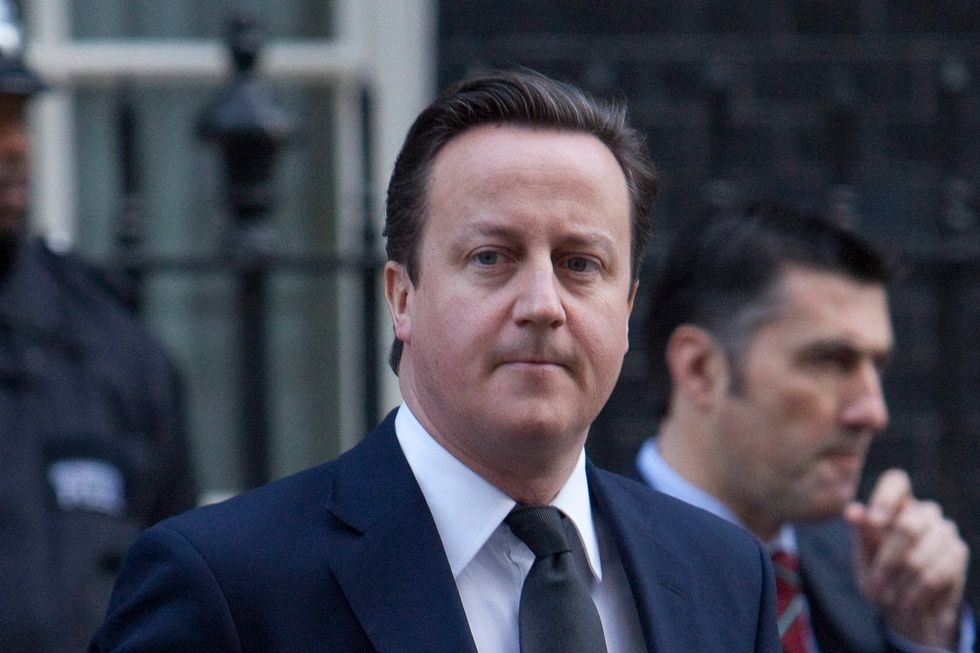 We’ll tell you how to cut

An Italian company is managing purchasing for the London Olympics. And Cameron called it in to audit the national budget. This is what they would do if Monti also asked for their help

Oh, if only Mario Monti had known! There is an Italian company that guaranteed the British Olympic Association - the body organizing the 2012 Games - that purchases would be made at the best price, with bidding online for crystal-clear (and strict) transparency. If the English believe in them, maybe it was a good idea for the Italians to have a go at hosting the 2020 Olympics.

What's more, this firm was also hired by the British government - yes, the very same Cameron with whom Monti wrote his growth proposal to the European Commission - to establish the criteria for the upcoming spending review, which is the audit of Britain's national budget. The occasion for the Olympics has been lost, but there still exists the opportunity to get rid of the dead wood in state spending, perhaps with the help of this firm.

Well, the company capable of all this and so highly esteemed in London and ignored in Rome, has the good Italian name of Bravo Solutions, is owned by the Pesenti group and in 2011 invoiced 56 million euros in consulting fees. Of which only 40% in Italy and none with the government.

"Yes, we're proud to be held in such high regard abroad. In Italy, we could do more, but we haven't given up on the future," is the diplomatic response of Ezio Melzi, general manager of Bravo. "We would like to also offer our contribution to public spending rationalization projects. And, the methodological solution we would propose for Italy is different from the one followed until now," he adds.

Bravo Solutions does not like either the centralized negotiation of contracts utilized in continuation by Italian governments, or administrative decentralization and the embryo of fiscal federalism that has been launched to-date. "The right solution to re-balancing public spending for purchasing goods and services," Melzi explains, "lies in giving strong autonomy to the periphery, but with obligatory methods for handling bidding to give central authorities maximum transparency and the ability to wield control."

For example, if all the local health agencies (ASLs) were to manage their bid tenders online using advanced computer solutions, both the regions and the Finance Ministry would have constant control over current and concluded purchasing processes in real time and without murky manipulation of document flow and archiving dates. "The central authority should devolve to the peripheral ones all information required to monitor performance of their purchases in terms of price and quality." Nice in theory.

And yet, this is the way Bravo Solutions has become number one in the world of public spending consulting. Founded in 2000 and with 500 employees of 34 different nationalities and 13 offices in 10 countries around the world - the most recent inaugurated ten days ago in Dubai - it is used to measuring up against the concrete economic results of its clients thanks to the firm's solutions. "On average, a savings of 11% on purchases of equal quality," Melzi explains. "On average". So, even in countries with an entrenched sense of civic duty and low level of corruption, like Great Britain, for example. Just imagine what could be accomplished in Italy.

"Or what we have accomplished in Mexico," adds Melzi. In fact. In sunny, chaotic and dusty Mexico, President Calderón called in Bravo Solutions to cut purchasing costs and their collaboration is continuing nicely "with exceptional results" (naturally, top secret, because it wouldn't be polite to confess how much was wasted before) and with increasing numbers of requests from government to broaden the areas in which Bravo Solutions processes can be applied.

But what is the secret to so much savings? "First a caveat. Our role, including in London, is more qualitative and methodological than quantitative and operational," explains Melzi. "Briefly put, we set up the online bidding processes and work alongside the public and private administrations in their managing of them, however without usually taking over from them. With the London Olympics, for example, a team of ten people is on the job."

And what do these super-consultants do? "They help to construct the bidding processes in order to always identify the best suppliers in terms of quality and price given purchase requisites." Easy to say, but when applied, results follow: the famous average savings of 11% which applied, for example, to Italian public administration costs would mean a hefty savings of 20 billion euros, almost as much as the fiscal compact with the European Union is telling us we have to recover each year from public debt.

"So, the processes we set are transparent for all those bidding and the level of contestation is negligible. Everything is much, much faster. Plus, we have developed a very incisive method for evaluating what is needed. At this point, savings are automatic," Melzi explains.

And he also recognizes that another effect/spin-off from online bidding is the reduction of fraud to zero. "Just going from paper to online reduces leaks about competing offers that muddy the tender. Organized crime infiltration becomes minimal because computer checks on the identities of those bidding are smoother. And the administrative bodies are able to cross-check the bids with all available information regarding the quality of the goods and services they are purchasing."

Something like the standard costs which, in the future, should regulate purchases by Italian ASLs? "No, not really. We don't feel that standard costs are the right criteria. Because the standard cost is an average and therefore a compromise. It is the average of the purchase price paid by a number of parties. What is actually required is to aim for optimal prices, not average prices."

Using these criteria, the British public administration spending review got underway in January. "We began by analyzing actual spending and then moved on to identifying a series of potential ways of rationalizing," concludes Melzi, and then adds: "Because of this and other contracts, we hope to grow in 2012. Plus, our activity is somewhat anti-cyclical. The more need there is to save, the more people around the world call us." Around the world. In Italy, no.