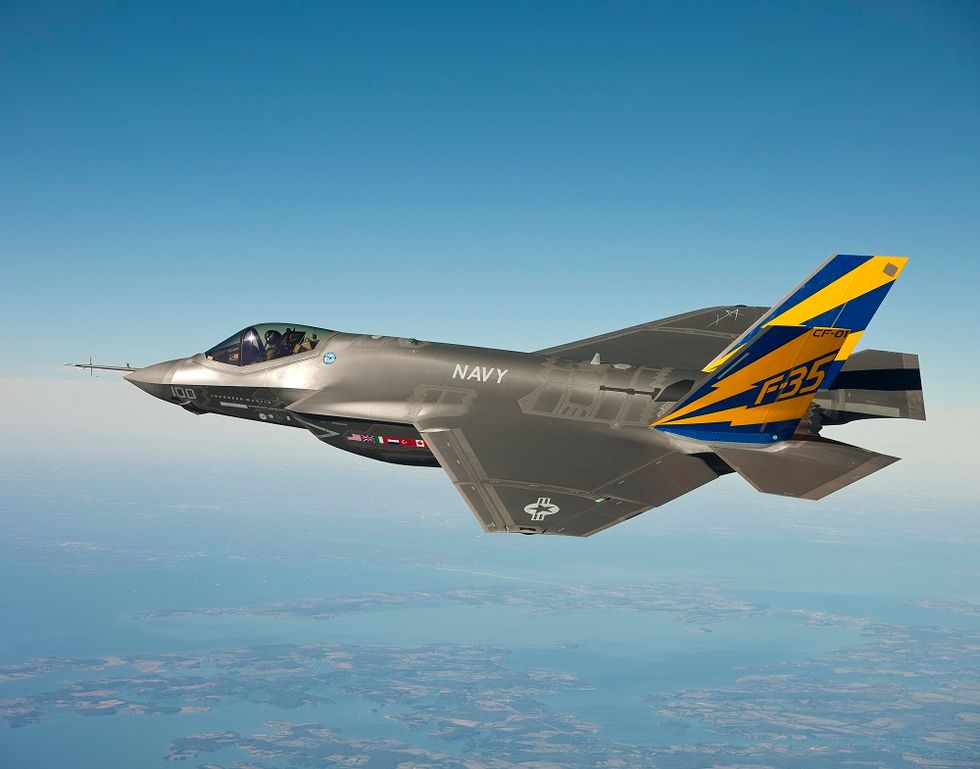 The Italian Finmeccanica facility in northern Italy (Cameri, Novara) will be the designed maintenance pole for the entire F35 fuselage operating in Europe.

The Italian Ministry of Defence Roberta Pinotti and the US ambassador in Italy John Philips officially announced this important appointment at the US Embassy in Rome. Other remarkable actors involved are the United Kingdom as a support country for Italy as well as Turkey, Norway and the Netherlands that will think about the engines. Operations are expected to start officially in 2018.

Mauro Moretti - Finmeccanica CEO - has proudly stated that the US choice does nothing but confirming the company excellence within aeronautics. Moreover, he suggested that a further participation of Finmeccanica in other components of the plane - such as avionics and electronics - would also have positive implications on research and development. Today Cameri pole has about 100 workers involved, who might increase of 80/100 units by the end of the year. Furthermore, Italian defense officials estimate the airframe repair facility alone will generate $18.6 billion in MROwork for industry there.

This task has lighten up Italian national atmosphere since regarded as a solid springboard for employment and GDP raising, Italian prestige in the world and a sign of a stable friendship with the US. On this purpose, Cameri establishment is ready to assemble the first Lockheed Martin fighter jet, officially purchased by the "European Boot", as a sign of constant engagement within NATO. The Pentagon plans to make use of these facilities in Europe for repair of its aircraft to avoid having to transit fighters operating there to and from the continental U.S.

Finally, the US decision fulfilled Mrs. Pinotti's wish expressed a couple of months ago, i.e. "We have the ambition to make Cameri Air Base the European JSF hub", which eventually has became true.