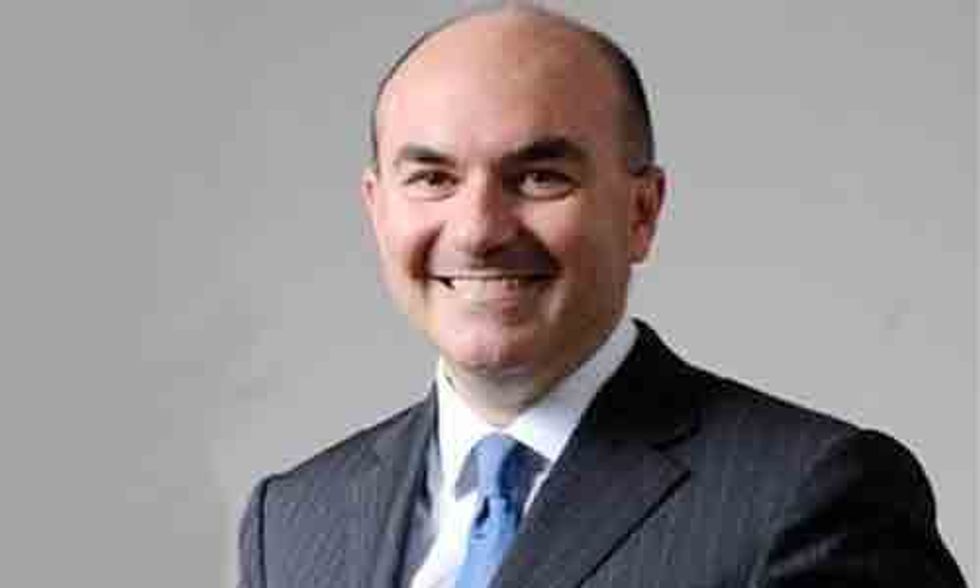 Together to save our skin from the crisis

MSD, the Italian affiliate of the pharmaceutical giant Merck&Co, has signed an across-the-board agreement with IDI Farmaceutici, a Vatican corporation and the only national group to perform nothing but dermatological research.

On one side we have the second largest pharmaceutical group in the world, operating in 140 countries with over 90,000 employees and a turnover of over 900 million euros in Italy. On the other, however, we have the only Italian company that has made clinical dermatological research its sole focus, to the extent that it can boast the highest number of publications in this field, with a turnover that in the last two years has grown by 46% as regards the pharmaceutical channel. We are talking about MSD Italia, affiliate of Merck&Co, and IDI Farmaceutici, which have decided to combine forces under a partnership agreement that is not limited to trade policies, but also foresees the possibility of setting in motion synergisms in the field of research and development. Especially in the sector of dermo-cosmetics, a steadily growing field despite the crisis: in Italy, in 2010, expenses for the purchase of products for hygiene and beauty reached almost 9.3 billion euros.

«This is nothing less than the birth of a new way of doing business» Pierluigi Antonelli, Managing Director of MSD Italia tells Panorama Economy «and I am proud that our company, after thoroughly scouting potential partners everywhere in the world, has decided to reward the value of Italian research with this selection». According to the agreement stipulated, MSD will distribute all the products of IDI in Italy, and at the same time will reserve the possibility of marketing them in the rest of Europe and Canada. «In this way» explains Luciano Ragni, chairman of IDI Farmaceutici, with headquarters at Pomezia (Roma), controlled by the Congregation of the Sons of the Immaculate Conception, a non-profit organization under Vatican law, «we will be able to strengthen our medical-scientific information structure and arrive on markets we have never before reached». In exchange, IDI will be responsible for promoting some MSD dermatological products. But it is in the area of research that the most important results will come. «We are evaluating the possibility of joint development of drugs of extreme therapeutic relevance, such as oncolytics and antiblastics, that are already in the advanced stages of development in the United States, but we are looking with interest also at a partnership in the area of tissue regeneration, which could lead the way to a preparation based on stem cells for the great degenerative diseases» the Managing Director of MSD Italia informs us.

With regard to revenues, moreover, it has been calculated that the agreement will lead in just 5 years to an annual increase in the volume of business of about 30%. The only obstacle to the success of the operation could come from the crisis, but the companies are optimistic. «A good economic situation would certainly help our business to develop» explains Ragni «but we think the strategic alliance with MSD is sufficiently high-profile to overcome the current difficulties». Antonelli agrees: «The regulatory and economic context in Italy isn't favorable, but for us it is important to focus on a business that is purely pharmaceutical, also because the sector in which we operate is particularly penalized, in view of the need to put the brakes on public health costs. Not to mention the time necessary to receive authorization to market a new drug, which takes far too long».