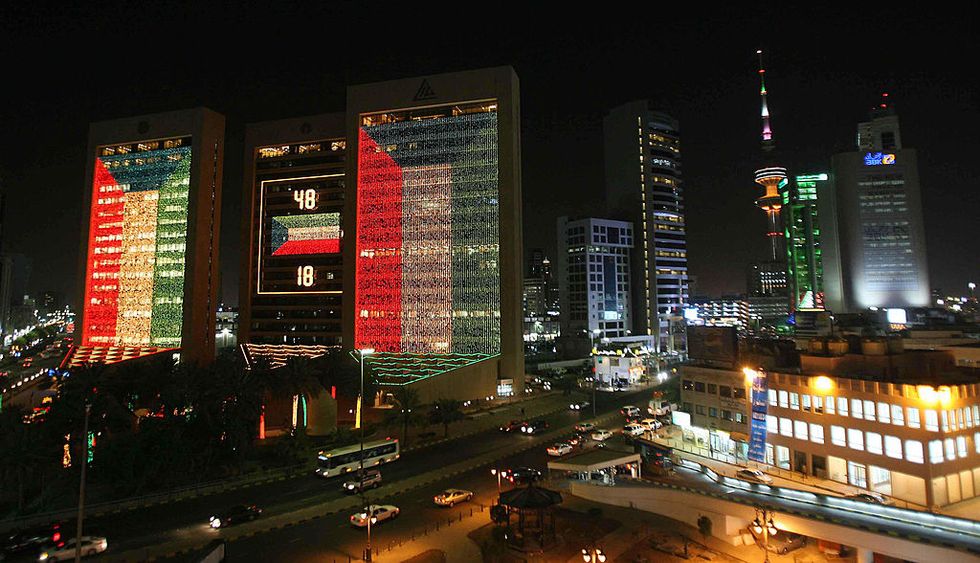 $1bn infrastructure contract to support a new mega-city in Kuwait

Not many people are aware that the government of Kuwait has decided to invest $20bn in the South Al Mutlaa City project, a new mega-city conceived to host about 30,000 homes and house an eventual population of about 400,000.

Recently, the Ministry of public housing announced that he was considering to award a US$1 billion contract for roads and infrastructure works to a partnership between Italian contractor Salini Impregilo and Turkish contractor Limak Holding.

As explained by the Naser Khraibut, the director of planning at Kuwait's public authority for housing welfare, the South Al Mutlaa City project will contain "more than 120 schools. We have hundreds of mosques, hundreds of shopping areas inside the neighbourhoods. We have health clinics, police stations. We have 30 different types of building in each neighbourhood and there is a lot of neighbourhoods. Schools alone will cost us $1.5 billion."

Many countries have already been involved in this mega-project: a US company has been selected to manage the whole city, and Kuwait even looked for the support of South Korea to develop a second mega-city, a 60 square kilometre project known as South Saad Al Abdullah and expected to have up to 20,000 homes and a population of up to 400,000.

Considering that the local government has already started consultation for the development of a third city, it would be very important for Italy to show its reliability, its outstanding expertise and its professionalism in order to take advantage of these massive investments. Salini will soon have a chance to do that, and hopefully other Italian companies will participate to the forthcoming tenders.

The economic environment in Kuwait is unique. Indeed, as Mr Khraibut specified, "The money is already allocated. For us, we pride ourself on the fact that we are a country with institutions and laws. We have Kuwaiti National Development plans and those projects are in that plan. That plan comes with a law, so not doing those cities is breaking the law."