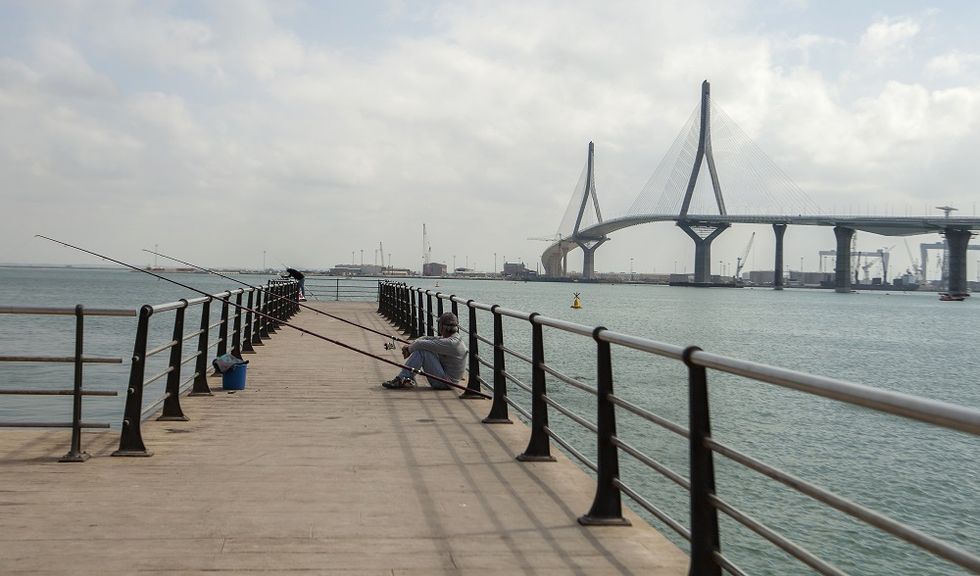 A key-element to boost regional competitiveness

The European Union (EU) seems determined to improve the transport scenario within its member states. To do so, the EU devoted 7.6 billion Euros to finance projects aimed at improving the transport system. Within this amount, 6.5 billion Euros will go to countries also benefiting from the Cohesion Fund.

This initiative is framed within the Connecting Europe Facility (CEF) designed to better bond states within the single market. Strongly supported by the President Jean-Claude Juncker in his second year of activity, the project is also linked to the Fund for Strategic Investments (FSI). The latter addresses the lack of resources in specific areas, trying to compensate and to create new jobs in several sectors.

Jyrki Katainen, the European Commission vice-president, commented on the initiative, stating that " the transport sector needs a lot of investments" to be broadened and more effective. Furthermore, Mr Katainen pointed out the rise of a new team - known as Advisory Hub - set up to guide the promoters of the projects towards success. In particular, they will give advice on how to elaborate optimal proposals, starting from January 2016.

Violetta Bulc, the European Commissioner for Transport, considers the consolidation of an efficient transport system as a key element for European competitiveness. Moreover, it is not only about having better railways or waterways, but new projects should aim at increasing occupation and boosting the economic growth all over Europe.

By the same token, great attention will be given to projects presenting innovative and eco-friendly solutions. For instance, initiatives dealing with smart solutions like ERTMS (for railways), SESAR (for airways) and RIS (for waterways) will be given priority over the others.

Finally, it is worth mentioning that the call for ideas will close on February 16th 2016 and it will follow a period of attentive evaluation by the competent authorities.