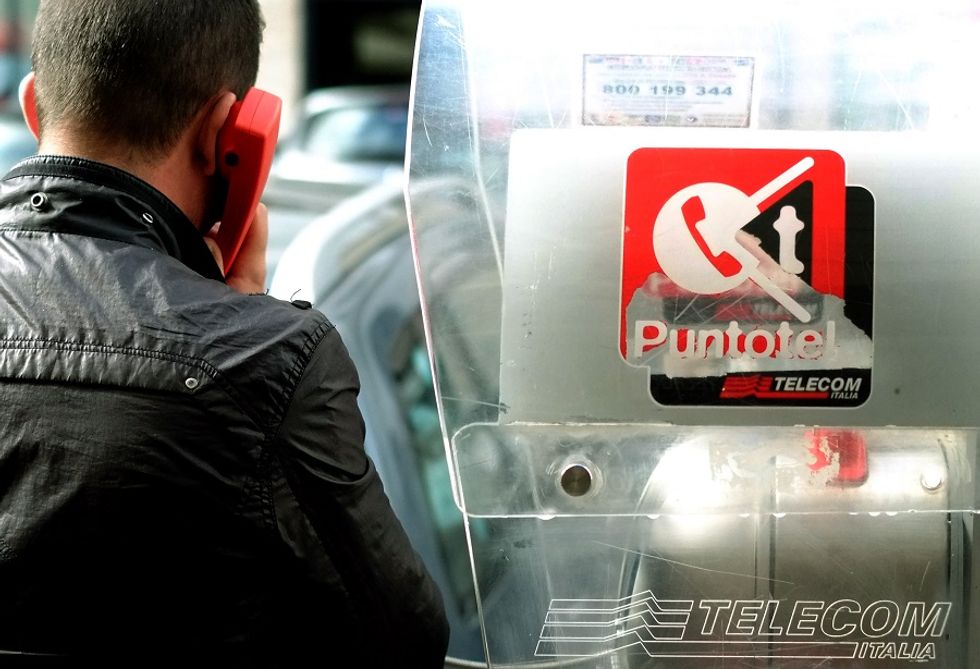 Telefonica denies involvement in the joint bid for TIM Brazil

In December, market sources told that Telefónica had 18 months to reduce its control in the Brazilian mobile market , giving them time to carry out their preferred choice : to sell TIM Telecom Italia between mid 2014-2015 .

Telefónica has made public its response to the Italian stock market regulator about a possible sale of the Brazilian company TIM, which is the local affiliate of Telecom Italia. In the announcement, Telefónica says that, "it's not part" of the vehicle that is negotiating the future of TIM and its distribution among the existing mobile operators in Brazil and therefore "does not have any details on this potential transaction". The Brazilian market is currently comprised of, besides TIM, Claro, the America Movil group of the Mexican Carlos Slim, Oi, which is owned by Portugal Telecom and Vivo.

Telefónica controls Vivo, the largest mobile operator in Brazil, and through Telco, it is increasing its presence in TIM, its main rival.

The company led by César Alierta, insists the measures imposed are unreasonable and, therefore, they are exploring the possibility of initiating legal action.

"All recent contacts of lawyers and representatives of Telefónica with CADE were made in the context of commenting CADE decisions listed below, including general aspects of the Brazilian market and international telecommunications."

Referring to a meeting on the approval, it was concluded that "with restrictions on the acquisition by Telefonica whose entire shares are held by Portugal Telecom and PT Moveis in Brasilcel".

Along with this condition, the authorities of the country handed Telefónica a 15 million reais fine for violating the spirit and purpose of the agreement signed in 2007 with CADE.

Telefónica warns that "the timetable for compliance with the conditions and obligations imposed by CADE was classified, and therefore not authorized to be made public".

In December, market sources told Reuters that Telefónica had 18 months to reduce its control in the Brazilian mobile market , giving them time to carry out their preferred choice : to sell TIM Telecom Italia between mid 2014-2015 .