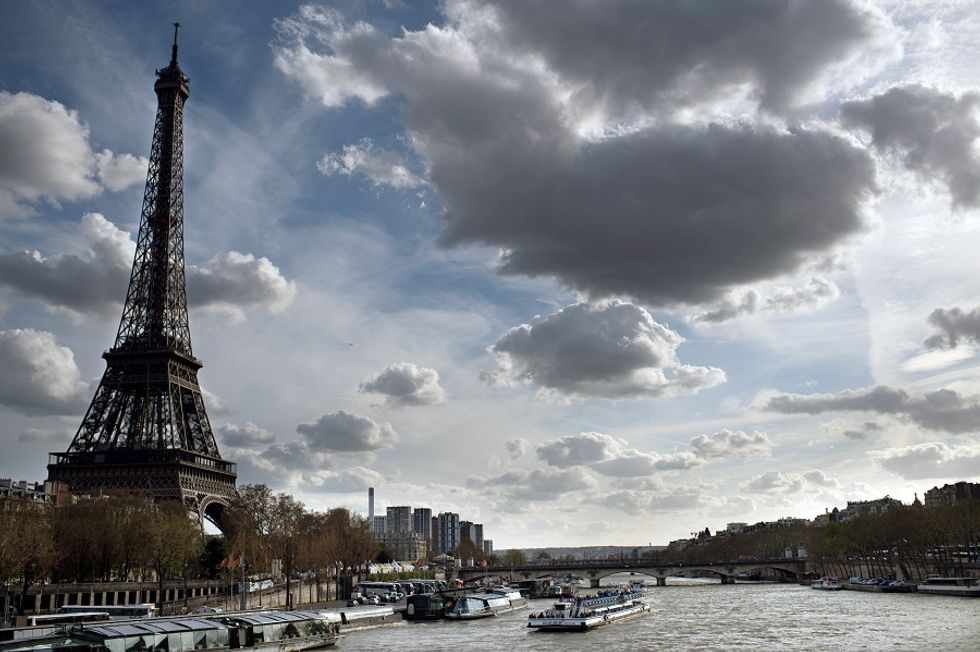 Tamburi Investment Partners takes off in the French market

TIP just acquired a stake in the Roche Babois Group, one of the leading French furniture manufacturers

While the acquisition of two prominent Italian companies - Richard Ginori and Pomellato - by French groups has sprout criticism by those complaining about the transfer abroad of renowned national brands, an independent Italian investment and merchant bank, TIP - Tamburi Investment Partners, has bought a 20% stake in the Roche Bobois Group, one of the leading French furniture manufacturers.

Roche Bobois was created in the Fifties, when Jacques Roche and his two sons opened the first store inside an old theatre named after Alexandre Dumas, where they started selling contemporary and high-end furniture. Later, they launched their own collections, which proved very successful among the public. Now, the group has the largest worldwide chain of high quality furniture stores, with a presence - direct or through franchising - currently consisting of 240 shops all around the world. Mono-brand and flagship stores can be spotted in the most elegant streets of New York, Shanghai, London and, of course, Paris. In Italy, they are present in seventeen different locations.

The founder, Jacques Roche, has always kept the lead of the company's strategies, but a couple of years ago he passed away. This probably led to a reshaping of the property of the group, which is still controlled by the Roche family, but has now an important and dynamic Italian partner.

Mr. Giovanni Tamburi, Chairman and CEO of TIP, declared to be "particularly proud to add to the many excellent companies already invested by TIP also one of the most famous brands in the world of the highest quality and design furnishing products". He also expresses the hope that, with the support and resources of TIP, Roche Bobois could further accelerate its development and achieve even more significant results. Considering that TIP was created as a network of investors only in 2000 and now owns relevant stakes in companies such as Amplifon, Valsoia and newspaper editor Monrif, we can easily believe to Mr. Tamburi's words.