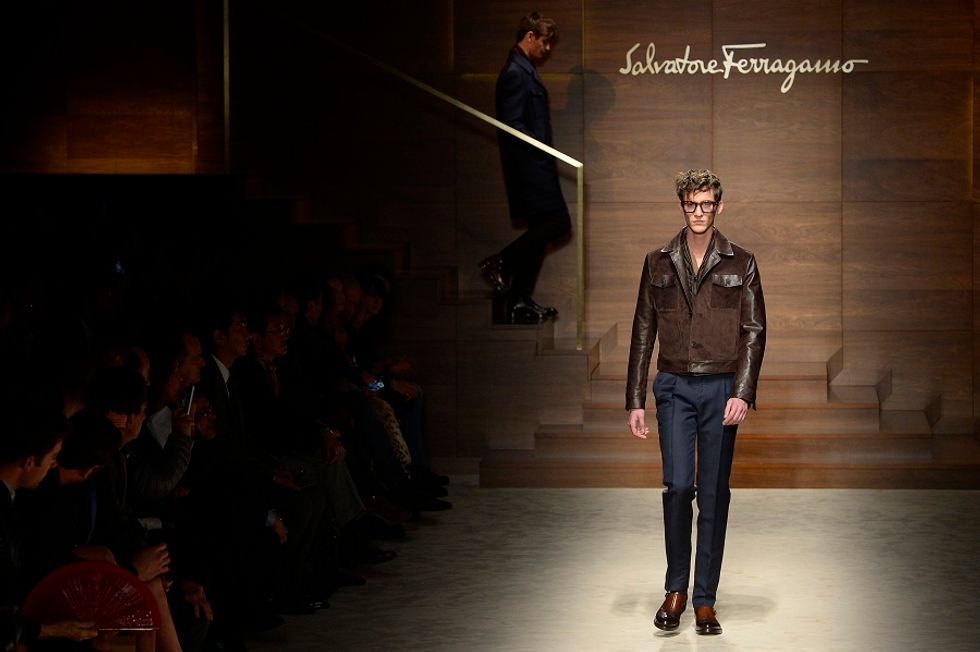 Between 190-240 million euros is lost to the Italian footwear sector each year, between 100-150 million to the eyewear one

The Salvatore Ferragamo Group, which specializes in footwear, leather goods, ready-to-wear lines for men and women and licenses eyewear and watches, has always been very active in fighting counterfeit goods.

Being one of the easiest targets for counterfeits experts, because of its appeal on fashion lovers, and aware that the web is today one of the main channel for trading fake items, if not the most important one, the Italian fashion company has eventually decided to start its own war against this illegal flow of goods carrying its name.

To show that counterfeiting is not an unbeatable plague, the Salvatore Ferragamo group successfully filed and won several lawsuits against online counterfeiters. Further, the group "managed to block 345 websites which were used to lure in international consumers who were likely to purchase fake goods", and to "recover 91 domain names that were using the 'Ferragamo' name falsely to advertise their goods". By blocking counterfeiters Paypal accounts, the Italian brand also secured that no other order could be placed. Moreover, any potential buyers bumping into a fake domain is now automatically redirected to "a legitimate website controlled by the Italian company, which warns visitors of the false site and links them to an authorized distributor of Salvatore Ferragamo".

Finally, by monitoring 33 e-commerce platforms operating on a global scale, Ferragamo managed to cancel 79 percent of auctions selling counterfeit items. The Italian brand calculated that "the seizure and removal of fake goods from the online market was worth over 2.1 million euros; [and] the equivalent original value of products from the company itself was worth over 10.9 million euros".

The importance of fighting counterfeiting, imitation, piracy and the trade in fakes is undeniable, and it would be worth for many other brands, not only the Italian ones, to follow Ferragamo's example.