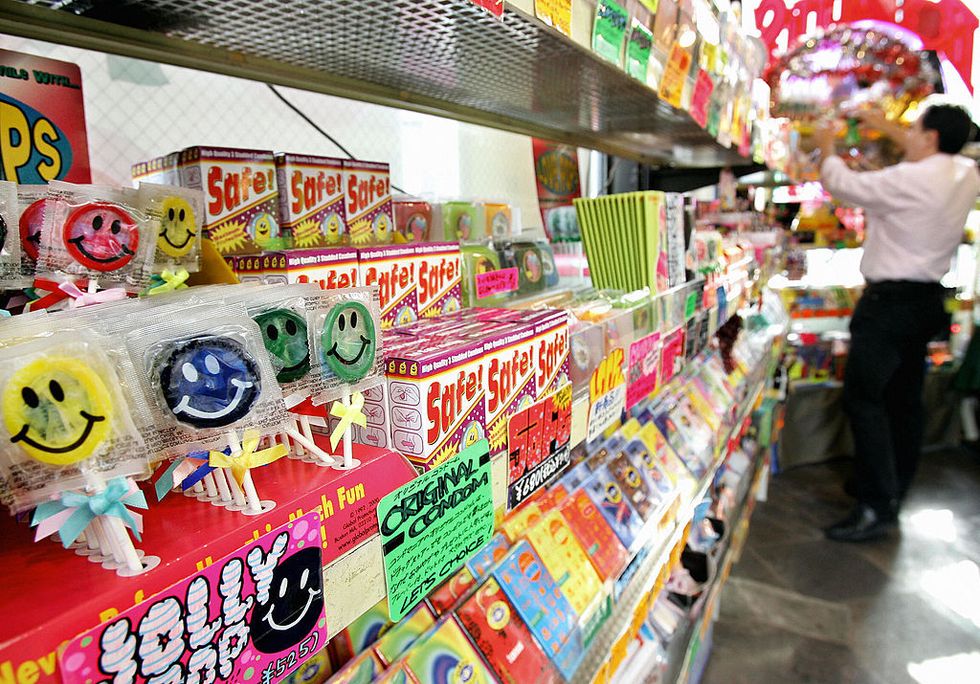 A preliminary contract for the sale by the Nestlé Group to the Italian Fida of the business relating to Rossana brand candies and the transaction is expected to be concluded by the end of June. The news mark a new beginning for the historic Perugina candies, which were first sold almost 100 years ago.

Nestlé has chosen the proposal submitted by Fida, a company from Asti (Piedmont) active since 1973 and operating exclusively in the candy industry: a piece of Italian confectionery history goes thus to enrich the already extensive portfolio of well-known and highly regarded brands of Fida, which include the very popular Bonelle, Sanagola, Charms, Drops, Tenderness, Gnammy and Irresistibile.

"A new home is now ready to welcome Rossana, which will be produced in the factory of Castagnole Lanze, in the province of Asti", the Fida spokesperson said. "The company will put its more than 40 years of experience to ensure a successful future for these historic products, investing in their further development".

The acquisition will further strengthen the position of Fida, which currently has a share of 3.5% in the general candy market, with yearly sales of approximately 15 million euro. "We were struck by the warmth and affection shown by consumers towards Rossana in recent months. We are therefore particularly pleased to have found a solid and expert partner", further commented Leo Wencel, Head of Nestlé Group Market in Italy.

The decision follows the development plan presented by Nestlé in March, aiming to strengthen the factory in Perugia San Sisto to confirm its position as one of the best production centers of chocolate within the Nestlé group, as well as to reinforce the position of its historic brands in Italy, making Perugina a symbol of the Made in Italy worldwide.