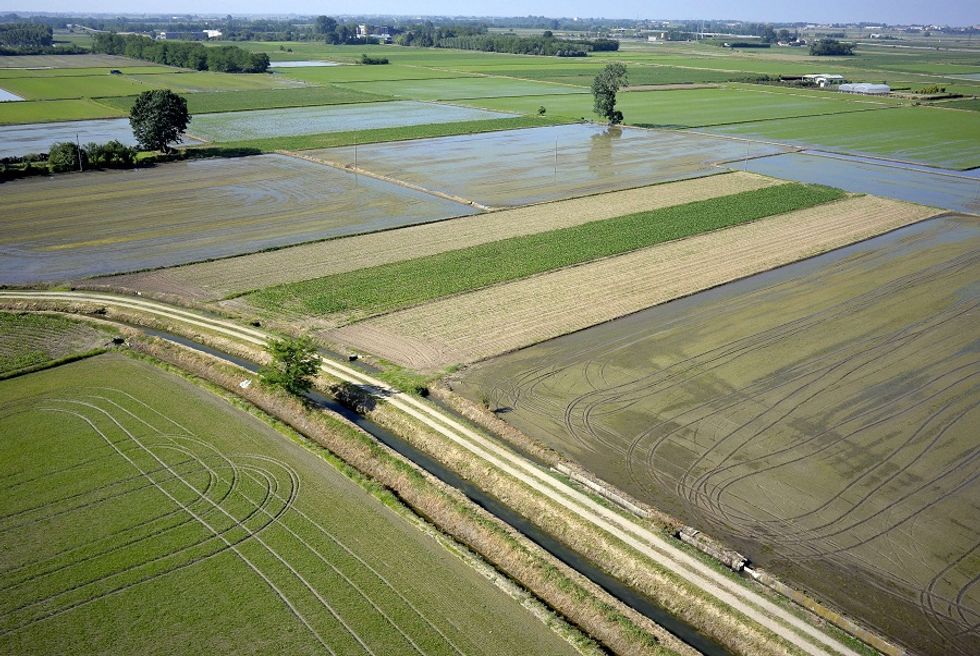 An Italian rice processing plant is set to become an international hub in its field of activities. The Italian food company Riso Scotti has decided to expand its production capacity at its factory in Pavia by an investment of three million Euros to add three new production lines. Once operational, the new lines will increase the capacity of the plant up to 20 million units processed per year, allowing the company to have enough stock to strengthen its penetration in emerging markets. Riso Scotti has recently signed a commercial agreement with China's Central Leader, a company running one of the most successful internet platforms to buy food online. Its web-based market network is potentially capable to reach half a billion customers.

On top of that, the expanded production factory will enable Riso Scotti to further diversify its offer, adding rice-based cakes, snacks and crackers to its existing products, as well as the capacity to diversify packaging to meet worldwide customers' needs. According to Riso Scotti's spokesperson Valerio Capodaglio, "the new facilities and spaces were designed to achieve diversification both in receipts and packaging formats. It will also be possible to customize ingredients and volumes".

Riso Scotti was founded by Mr. Pietro Scotti in 1860, at the Marudo Mill, in the heart of the Po Valley, near Sant'angelo Lodigiano. Originally, the farm was a small one employing a few local workers and distributing rice in the nearby markets.  In 1890, his son Hercules Scotti moved to neighboring Villanterio and establishing the first factory on a production site of 1,200 square meters. Angelo and Gaetano Scotti, two of the eight children of Mr. Hercules, transformed the production into an industrial one and created the brand "Fratelli Scotti" (Scotti Brothers), which throughout the years became popular in Italian households.