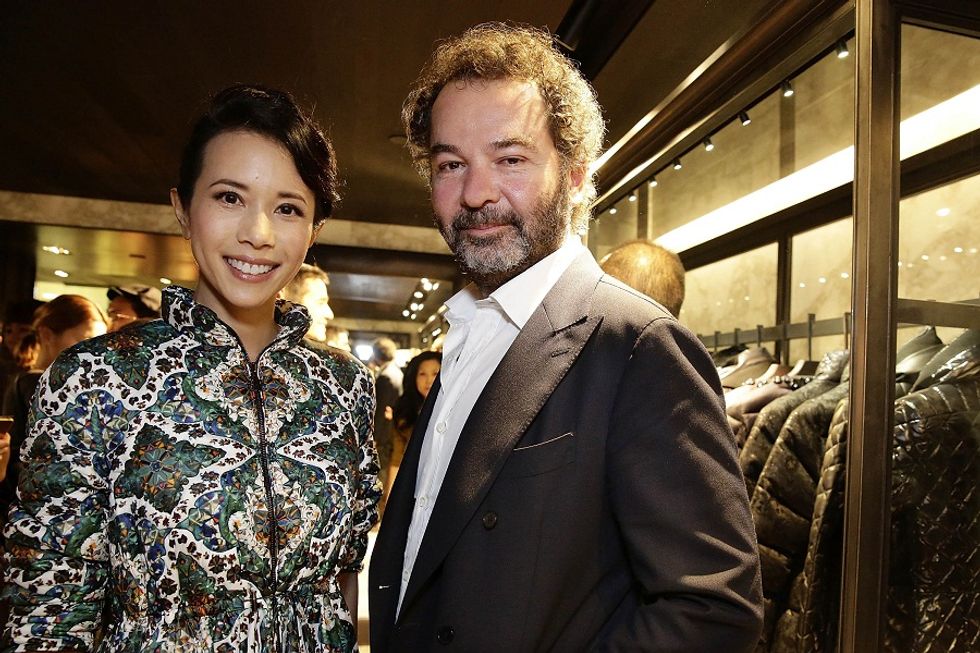 The problem of Moncler is the one of selling very seasonable items, and without a broader product range, this might become a tougher sell

Despite a name sounding French, Moncler is an Italian company as well as one of the world's international leading players in manufacturing and distributing winter clothes and jackets for women, men and children. Its quilted polyester jackets have been a must for wealthy skiers for decades.

The origins of the name "Moncler" are enclosed in the roots of the brand. This word stands for the abbreviation of Monastier de Clermont, a village in the mountains near Grenoble, in France, where in the '50s, René Ramillon, the founder of the company, got the idea of starting producing special clothes for mountaineering.

The first quilted jackets were conceived for protecting workers from cold weather, and when the Italian entrepreneur Remo Ruffini took over the company in 2003, he launched this comfortable quilted jacket all over the world, while contemporary transforming it in a glamorous piece.

This month, the company launched another ambitious program, exploring the feasibility of an initial public offering. According to a few experts, this is a very risky move. The problem of Moncler is the one of selling very seasonable items, and without a broader product range, this might become a tougher sell. However, the famous cashmere brand Brunello Cucinelli had a similar problem (although light cashmere is something easier to be sold in hot weather), but its IPO in 2012 was a successful one: shares have about tripled since it was listed in Milan.

A first IPO failed in 2011, but this time Moncler aims at offering a 25 percent to 30 percent stake to the public, with a public offering which may raise as much as 1 billion euros. In the meanwhile, Ruffini has promised Moncler will keep on expanding its collection without betraying the origins of the brand, enlarging the selection of boots and wool and acetate sweaters, and introducing polo shirts and other summer apparels.