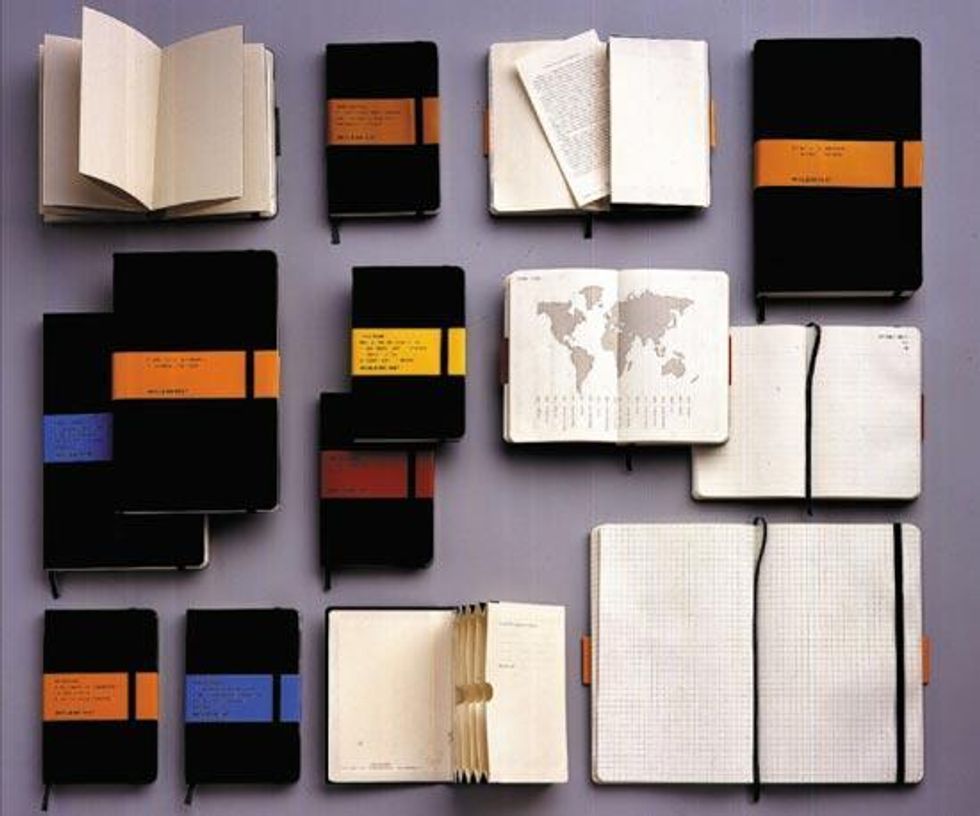 Moleskine, the classic black notebook, is on its way to the market

Turnover of 75 million and 18 million in profits. With these numbers, the legendary planner by Bruce Chatwin is coming to the Italian stock exchange

Of course you know it. Black, indestructible, fits in your pocket, universally copied. Special feature: the flap at the back in which to insert notes, tickets, slips of paper ... whatever. And the inimitable phrase on page one: "in case of loss, please return to: ...As a reward: $...".

In short, an object of value. Prestigious, to be jealously guarded. And which, although not many may know this, has its own Italian story. Starting with the person who saved it from extinction when, in the 1990s, in France (in Tours), the last printer went out of business who supplied the notebooks baptized Moleskine by Bruce Chatwin (because they reminded him of the skin of ... a mole). Francesco Franceschi, at the time a small publisher, and Maria Sebregondi, a well-known translator, bought up the brand.

The rest is a story that continues to grow. Exponentially. In 2011 Moleskine billed 66.6 million euros with a net profit of 15.8. In 2012 turnover rose to 75 million euros and (net) profits to 18 million. All to the stockholders' joy. Since 2006 the company has been owned 67.7% by a group of investors united in the Syntegra Capital private equity fund. Currently, the remaining shares are held by Index Ventures fund (15.2%), Franceschi (10.6%) and management (6.5%).

Nothing has changed since Chatwin jotted down his first observations on a voyage to faraway Patagonia. This legendary black notebook (today also available in larger sizes, with ruled, squared or blank paper, as a planner and ring binder) has remained unchanged in appearance from the original. But now it's on its way to the market. Ready to set off on a new adventure.