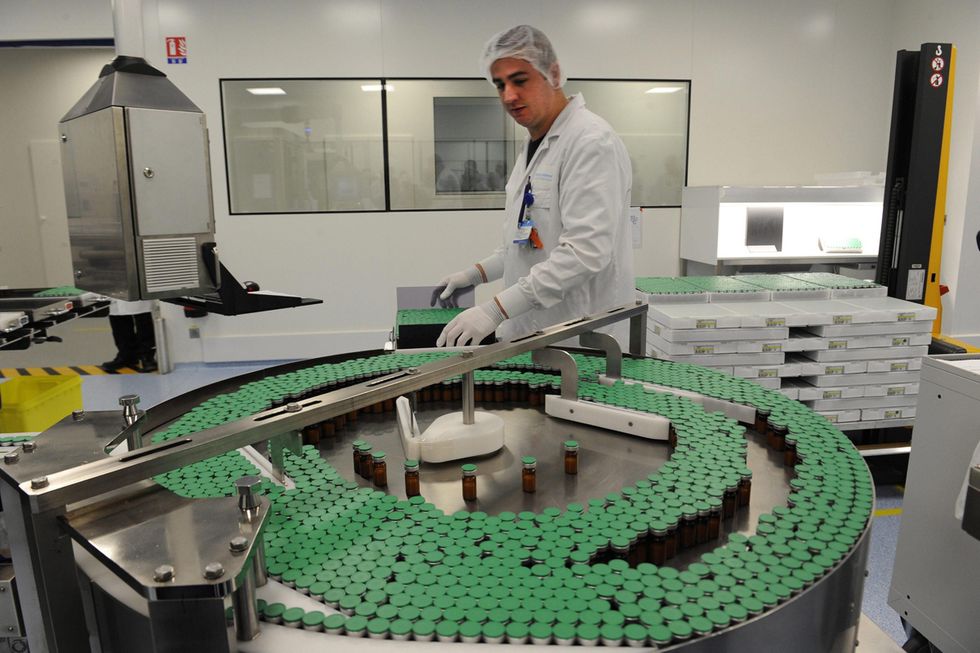 Malaria, a decisive weapon to fight it created in Italy

A Sanofi plant in Piedmont is the first and only one in the world to produce the raw material for a low-cost medicine. Thanks also to Bill Gates

Each year, 219 million people get malaria and 660,000 of them die. Almost all in Africa and almost all children under 5 years of age. A tragic figure which today can be improved upon thanks to the commitment of the Bill & Melinda Gates Foundation which finances research centers in the United States and Canada, together with the multinational pharmaceutical company Sanofi which, from among its 75 plants around the world, chose the one in Garessio in the province of Cuneo to synthesize the raw material for a low-cost drug to fight malaria.

"Saving a life with a treatment that costs less than one dollar was our goal," explains Arturo Zanni, managing director of Sanofi Italia. "We met it by synthetically mass producing artemisinic acid which, once transformed into artemisinin, is the most powerful anti-malaria substance that exists."

Sanofi is one of the leading pharmaceutical companies in the world, with 35 billion euros in billings and no. 1 in Italy. For some time it has followed a policy of facilitated access to medicines in poor countries. "The Italian chemistry sector has always been in the vanguard," Zanni notes, "and it is no accident that the drugs to fight the two major infectious diseases (tuberculosis, which causes 1.5 million deaths, and malaria) were created in our plants in Brindisi and Garessio."

The active ingredient created in Garessio is then mixed with another ingredient by Sanofi in Morocco to create the anti-malaria drug Asaq that provides a simple, low-cost treatment (one pill per day for three days for children and two per day for adults).

"With the old method, the production of anti-malaria drugs depends on crop yields and fluctuation in costs," Zanni explains, "while having a semi-synthetic raw material provides for a constant supply that reduces production costs. This way, we can sell the drug which is not covered by a patent, at cost to public and private entities that work in countries afflicted by malaria.

Sanofi also finances programs to train health care personnel and prevention campaigns in poor areas. The use of mosquito nets on beds is fundamental to prevent mosquito bites that transmit malaria. But it was only working on-site that researchers discovered that African women did not use white netting on the cots of children because in their culture, it is the color of mourning.