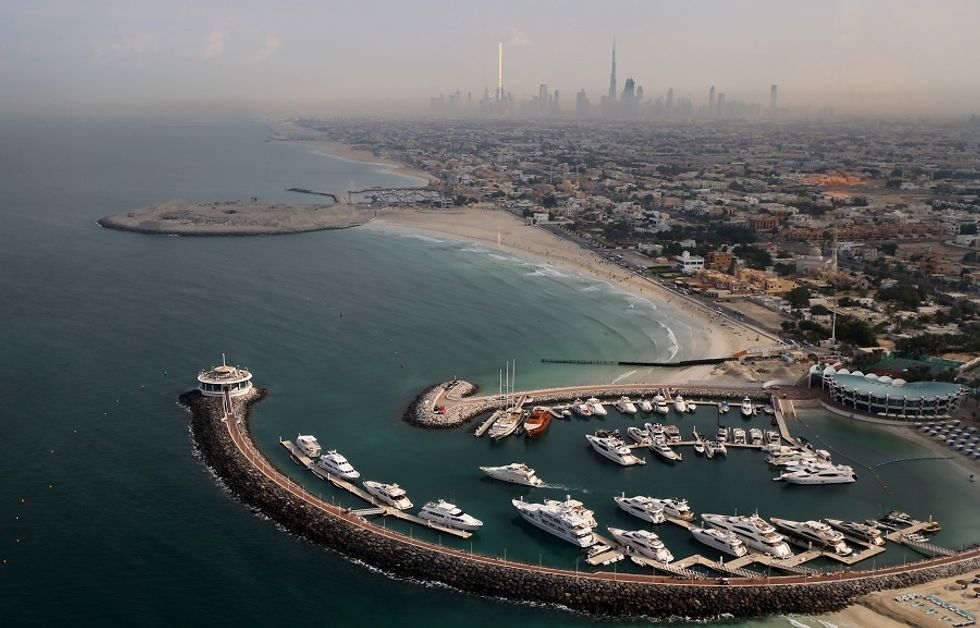 Italian exports to the UAE stood at £2.9 billion for the first half of 2013, with a 40 per cent growth in furniture exports

Italy is famous for its luxury products all over the world. At the very beginning, it was all about fashion. After a while, shoes and accessories followed clothes and fabrics. Then came cars, rapidly followed by yachts and helicopters. Finally, the rest of the world realized that Italians artisans were unbeatable also in defining some of the best pieces of design, and especially interior design, both modern and traditional.

Just to quote the most recent example among numerous Italian success stories, a few weeks ago, during an exhibition of Italian interior design companies in Dubai, new data on Made in Italy pieces of design were released, confirming that during the first six months of 2013 only, Italian exports of furniture to the Emirates grew by 40 percent.

Although it is a matter of fact that the Middle East in general, and the UAE in particular, is very receptive to luxury products, the performance of Made in Italy in terms of design are stunning. The four-day Italian Luxury Interiors exhibition in early November has been the Italian Trade Commission in Dubai, where the local ITC staff gathered 34 small and medium-sized companies working in furniture, lighting, and household sectors.

Like many economists in Italy, the Italian trade commissioner in Dubai, Mr. Ferdinando Fiore, is convinced that export is the only solution to the internal economic crisis. His belief can be confirmed by the results of the interior design exhibition he just contributed to organize. Italian exports to the UAE stood at £2.9 billion for the first half of 2013, with a 40 per cent growth in furniture exports. Accordingly, it is realistic to forecast that the total amount of exports might reach £6 billion by the end of the year.

The majority of opportunities for Italian companies are linked to the huge growth the construction sector experienced in the Middle East, with foreign companies approached to do fit-out work for new towers and hotels. Indeed, it is worth reminding that Dubai has become one of the main architectural design centres in the world.