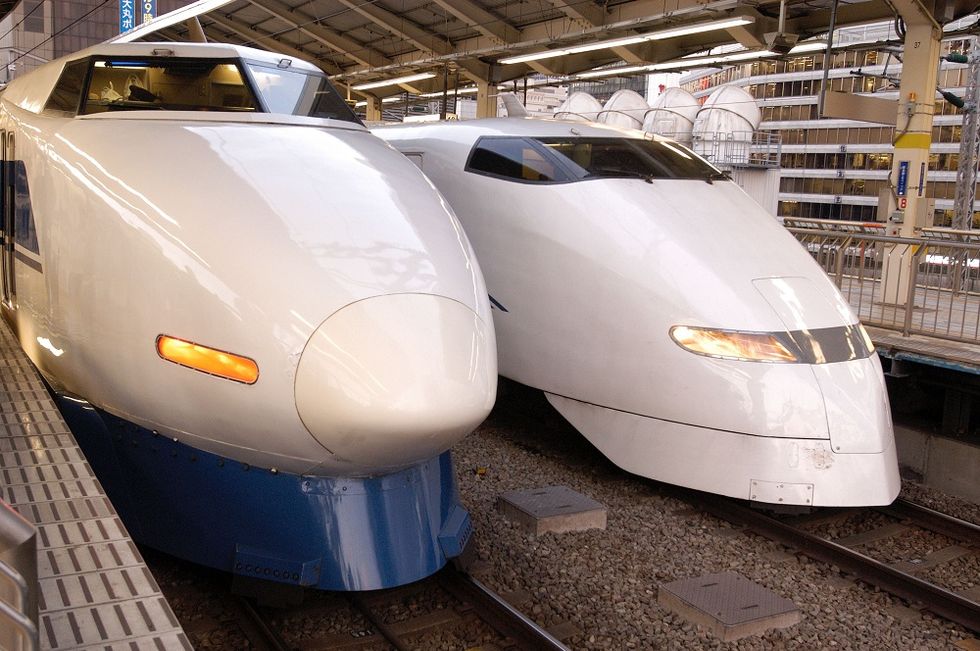 Behind this deal there is on the one hand Hitachi's desire to expand its transportation and power-generation equipment businesses overseas, to better compete with the world's top three international train makers - Canada's Bombardier, Germany's Siemens and France's Alstom. It is not a coincidence that the company moved the headquarters of its rail division from Tokyo to London last year after winning an order to supply high-speed trains in Britain. For infrastructures and transportation markets in particular, Europe looks much more promising than Japanese slow-growing domestic market.

On the other hand, the deal is the result of Finmeccanica's commitment to concentrate on its core aerospace and defences businesses only and dismiss some of its less profitable activities to lower its debt. One third of Finmeccanica is owned by the Italian government, and although the company has been highlighting asset sales as a priority since at last 2012, several potential transactions have not been approved because of national hand-wringing and demands that jobs be protected as part of any disposal deals.

At the moment, employment does not seem to be an issue for chairman and chief executive of Hitachi Hiroaki Nakanishi. He said that Hitachi "will keep the current employees and factories of AnsaldoBreda and we will utilize those of Ansaldo STS", stressing among Hitachi's priorities the one of utilizing the current structure of the two companies.

The deal, which is expected to be finalized by the end of the year, will cut Finmeccanica's net debt by ?600 million and lead to a capital gain of ?250 million.