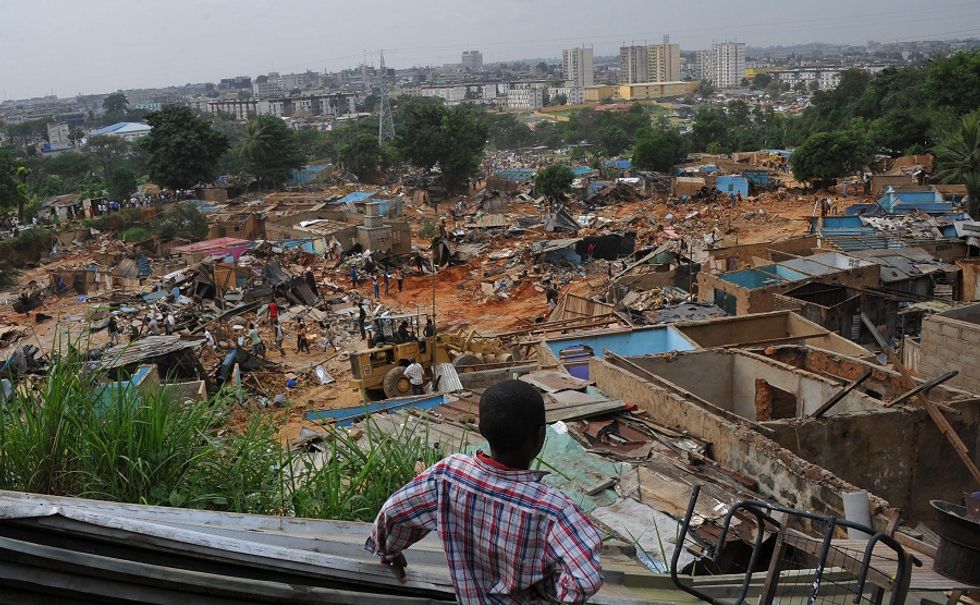 Once completed, the Independent Port of San Pedro will promote development to Mali, Burkina Faso and Guinea

In about ten weeks, the Independent Port of San Pedro will be ready to launch a huge promotional event aimed at attracting new economic initiatives.

In collaboration with the Ministry of Transport and the CEPICI, a centre whose aim is promoting investments to the Ivory Coast, the country is preparing for welcoming from the 7th to the 9th of May foreigners interested in contributing to the economic development of this African nation, and Italy is expected to play a leading role among them.

As reported by the Italian Minister of Foreign Affairs, San Pedro is today the principal port of the southwestern coast of Ivory Coast, and the local government has decided to promote this dynamic location as a new regional hub connecting Mali, Burkina Faso and Guinea. The reason why San Pedro was selected is linked to the fact that over the past year, more than 4.3 million tons of goods have transited through the port, generating turnover of 144 billion Franc CFA (nearly 220m Euro), roughly a 20% increase compared to what happened in 2012.

The "Industrial Week" scheduled for the coming May is oriented at "advertising the Port's and the San Pedro region's development projects, promoting initiatives by presenting potential investors with the projects' strong points and economic opportunities, stimulating the development of tourism and creating synergies". In particular, four "pivotal sectors" have been identified. They are infrastructure, construction, electrical power and waste treatment.

Local interest in this area has been confirmed by the allocation of 1,100 billion Francs CFA (1.5 billion Euro) to fund the National Development Plan, that is the construction of a new container terminal, completion of an internal road system for a 150-hectare area, and the building of a multifunctional industrial terminal and a logistical oil platform. However, the Ivory Coast is also looking for funds to proceed with the building of warehousing and oil products terminals as well as for other infrastructures detached from but directly connected with the Port of San Pedro. Considering the economic potential of this project, it may be worth trying to join it.