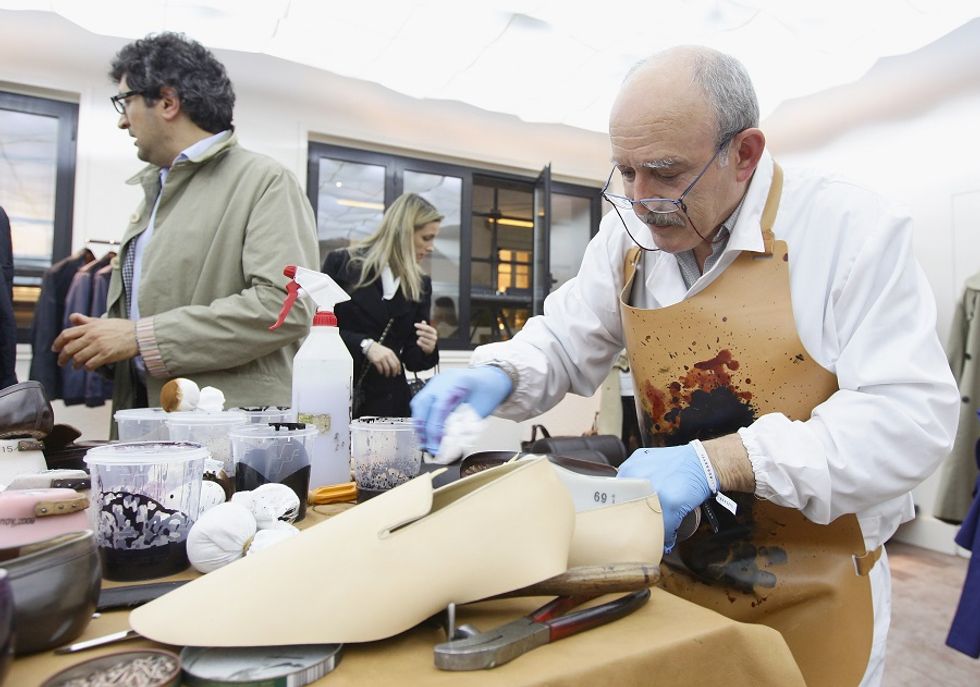 Italy is reshoring production back

The final product is entirely “made in Italy”

The phenomenon of back-reshoring is spreading all around the world: from Europe to the US. A growing number of companies is opting for shifting production from low-cost manufacturing countries back home. Almost two hundred U.S. companies have decided to move back either part or the entire production line. The experts are already talking about rebirth of the national manufacturing industry.

In the global rankings, Italy comes in second place, in terms of back-reshoring, especially in the textile industry. This phenomenon has began after the 2008 financial crisis and has been particularly strong in Italy with respect to France, Great Britain and Germany. This trend is a good predictor of the direction Italian economy could be following in the next years.

Amongst the reasons behind this phenomenon is the reduced spread between labour costs in China, Romania, Vietnam and industrailized countries. The reasons behind reshoring are, however, complex and intertwined. In Italy, the main factor influencing the implementation of this costly strategy is the "made in Italy" leverage, which is acting both as a branding system and also as a tool for economic regrowth in the country.

The net effect on employment is not a complete regain of job positions previous to the delocalization. This is because of the change in quantity and nature of jobs. The experts from McKinsey, the companies' bible in terms of strategic management, predict that within ten years between 15 and 25% of job positions will be occupied by automatized machines.

Piquadro, a well-established company in accessories and leather objects has recently shifted production of the top quality line from China back to Italy. "We foster production to a different company, but we are considering opening up a partnership with them to have our own factory, set in our historical site, Appenino between Tuscany and Emiilia Romagna" states Marco Palmieri, chief executive of Piquadro.