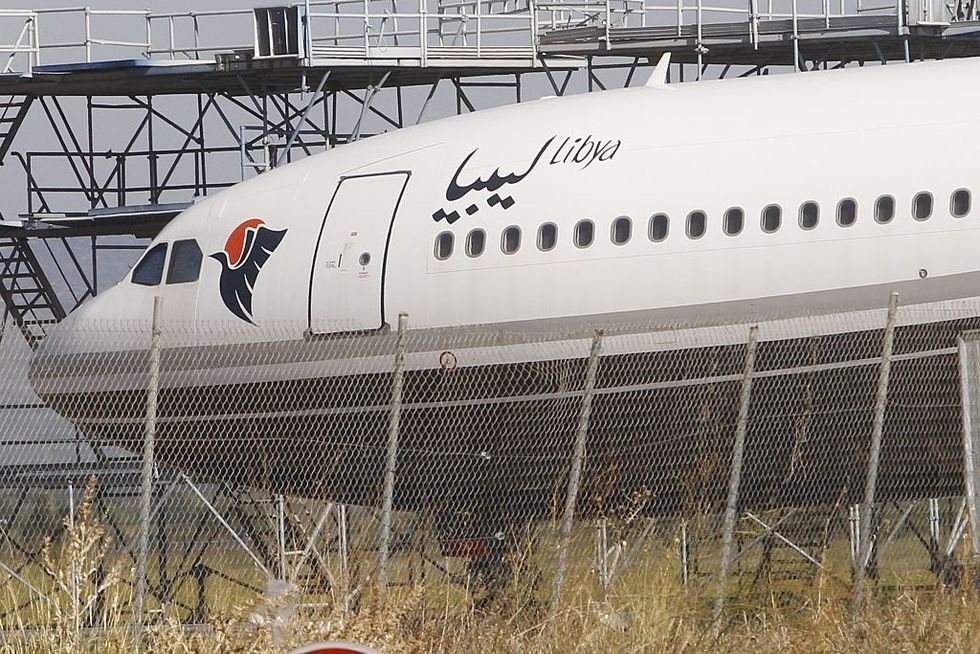 The airport in Tripoli was destroyed during the clashes that led to the end of Gheddafi's regime in 2014. Since then, the airport in Mitiga, which is approximately eight kilometres away from the capital city of Libya, became the main hub serving domestic and international flights.

With an increasing traffic, Mitiga airport needed some improvement, and the Libyan Civil Aviation Authority has awarded Italy's state-run Enav the contract for the construction of a new control tower and a better technical block. According to the spokesperson of Enav, "Thanks to the construction of the new control tower, Libya will ensure the highest level of efficiency and safety operations."