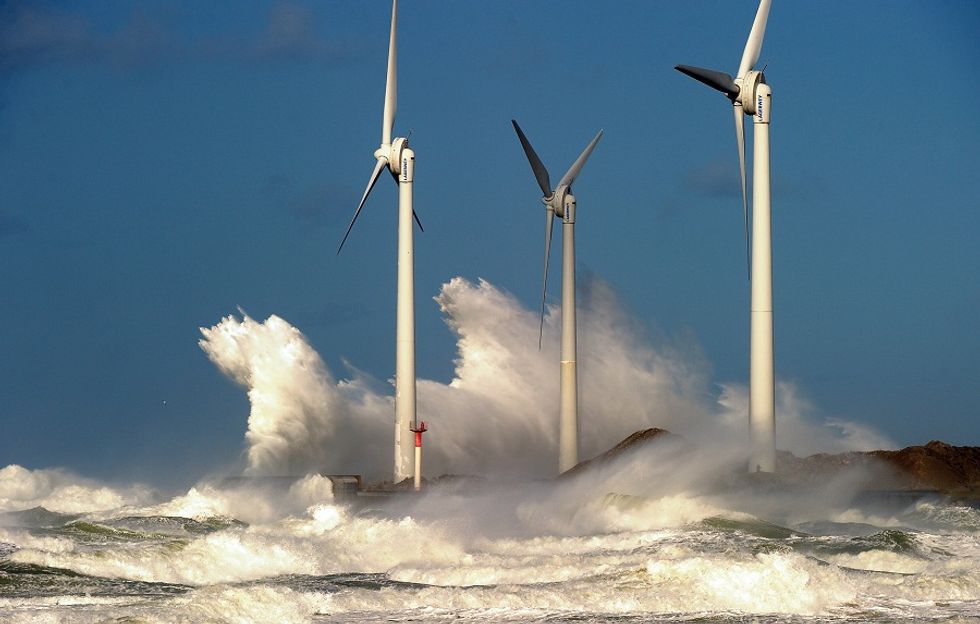 ERG is the biggest wind energy player in Italy, and one of the most important in Europe

Once completed its exit from the refining sector, Italian energy Group ERG has confirmed its intention to invest in wind power in both Europe and Brasil.

After finalizing the acquisition of wind power assets from France GDF Suez earlier this year, ERG has become the biggest wind energy player in Italy, and one of the most important in Europe.

Despite that, the Italian company is strongly committed to keep on growing, investing some 500 million euros on renewable energy before the end of 2015. In particular, ERG is now interested in investing in countries and regions where wind conditions are strong and, in possible, in areas less dependent on governmental subsidies, such as Latin America, Spain, Bulgaria and Romania.