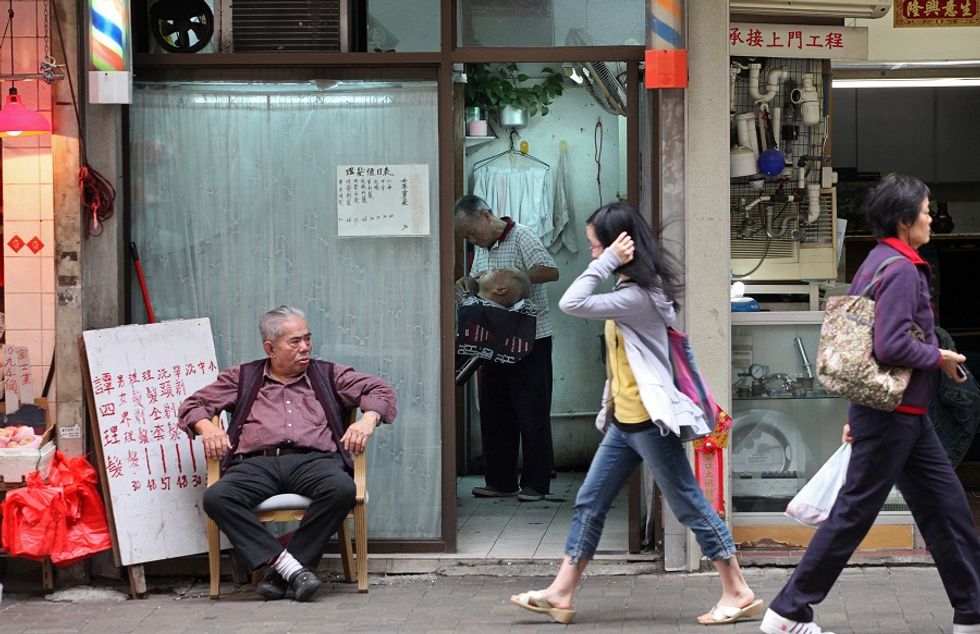 Standards are very high, but for those who know how to cook and serve good food, Hong Kong is the best destinations for investments

According to the Hong Kong daily, "Europe's fragile economy has led a number of its culinary talent to seek more attractive rewards" abroad, especially as far as France, Italy and Spain, the key exporters of concepts and cooking talent, are concerned.

Luca Piazza, for instance, is an Italian chef who recently decided to open his own place in Kennedy Town, a district where until a few years ago only a few foreigners (and I was among them) would have entered.

Although it is true that the global financial crisis is pushing, sometimes forcing, many Italians to move abroad to find a job, it is also true that Hong Kong is a city where betting on a good restaurant is (almost) always successful. Standards are very high, so improvised chefs may find it hard to make their business fruitful there, but for those who know how to cook and serve good food, Hong Kong is definitely one of the best destinations for investments.