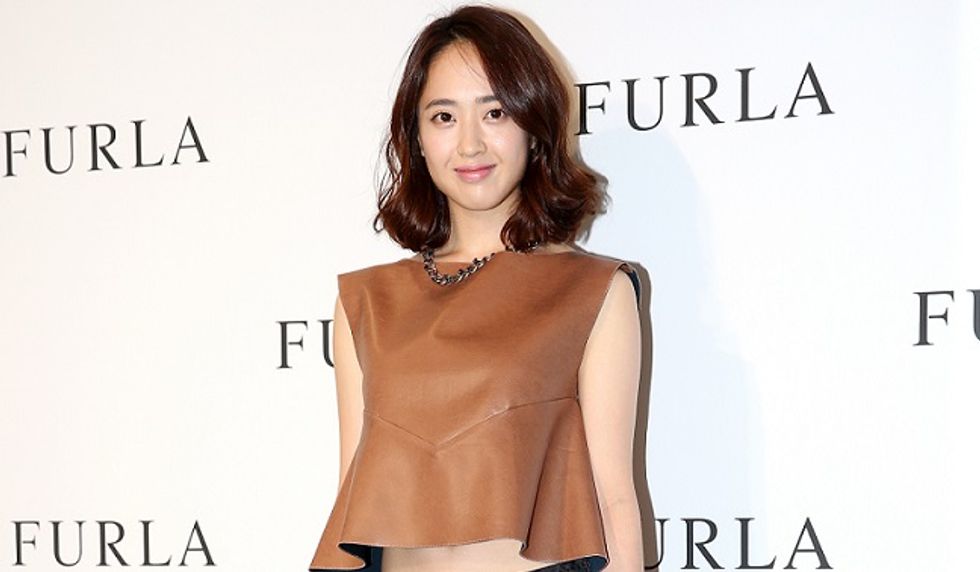 After Japan, South Korea and China, India open the fourth phase of Furla expansion in Asia

Italian accessories icon is going to expand rapidly in India, as the local government has finally decided to clear its joint venture with Genesis Luxury Fashion. Genesis is based in Gurgaon, a district very close to New Delhi, and it is currently running two Furla stores as a franchisee and is planning to open a third one in either Kolkata or Bangalore.

Eraldo Poletto, the CEO of the Italian family-owned group, is sure that after receiving the government approval Furla investments in India "will be made at a super-fast speed." Thanks to its 51:49 joint venture, the Italian group is planning to invest about 3 million dollars in four years to open new single-brand retail outlets.

Although admitting that India can be a complicated country where it is necessary to remain patient and wait for the country to mature and appreciate a new brand able to combine traditions and innovation at the same time, Furla CEO is also expecting huge financial returns from this investment.

It is not the first time that the Bologna-based group looks at Asia to expand its business. Earlier this year a joint venture with Chinese Fung Group aimed at opening 100 new shops there in the coming four years. Moreover, since a few years Japan represents Furla's biggest market, as it is driving the group sales even more than Italy. While the first contributes to 27% of the firm's turnover, the second is stuck at 25%. Thanks to its aggressive Asian strategy, the company reported 18% jump in its turnover (212 million dollars).

Beyond Asia, Furla is present in more than 90 countries with more than 300 shops and 1,000 among corners shops, shops-in-shops and sales points in multi-brand department stores. Its production, instead, is concentrated in Italy (2.5 million pieces per year), with only a limited portion of Made in China products.