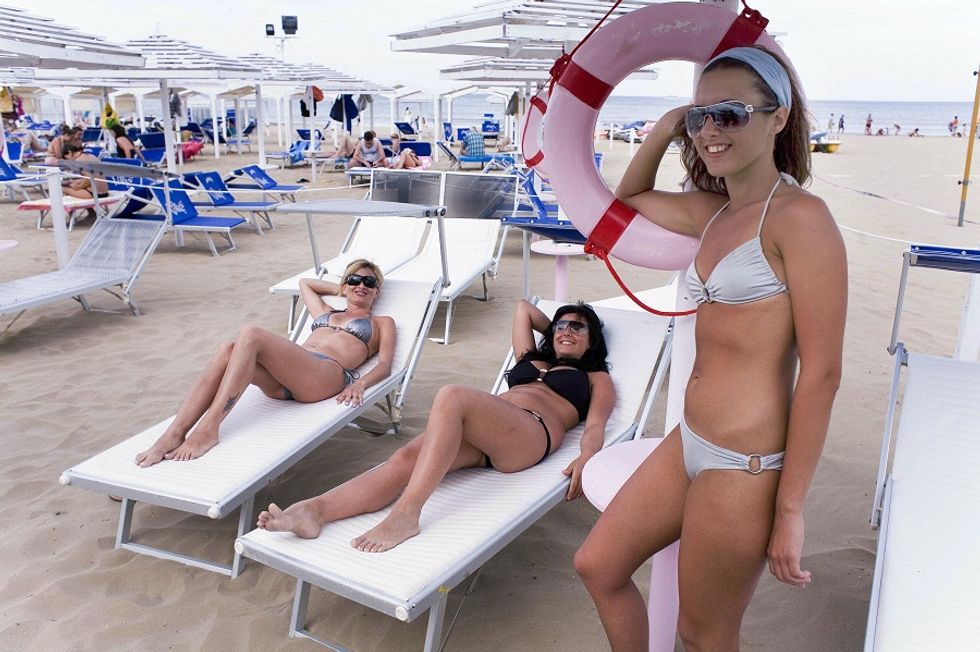 Italian beaches among holidays and profits

Though beach licenses are state-owned, they rarely come up for public bids

An interesting debate on the so called "battle to profit from Italy's beaches" recently started on national and international press, with more and more people arguing that they are "open for business but closed to competition".

As reported by Business Insider, "most of the beaches along Italy's 7,500 kilometers of sun-kissed coast have for decades been managed by small businesses operating concessions that are passed on from generation to generation. Though licenses are state-owned, they rarely come up for public bids, allowing Italy's balneari ?" or beach managers ?" to keep a tight grip on amenities ranging from single-shack parasol rentals to up-market bars and restaurants".

"Italian beaches generate revenues worth almost 10 billion euros a year", and since "only around 100 million euros go to the state through the concession of operating licenses", more and more people believe that the new Prime Minister Matteo Renzi will engage in the deregulation battle, especially since the European Union started pressuring Rome to open its beaches to national (and international) competitors.