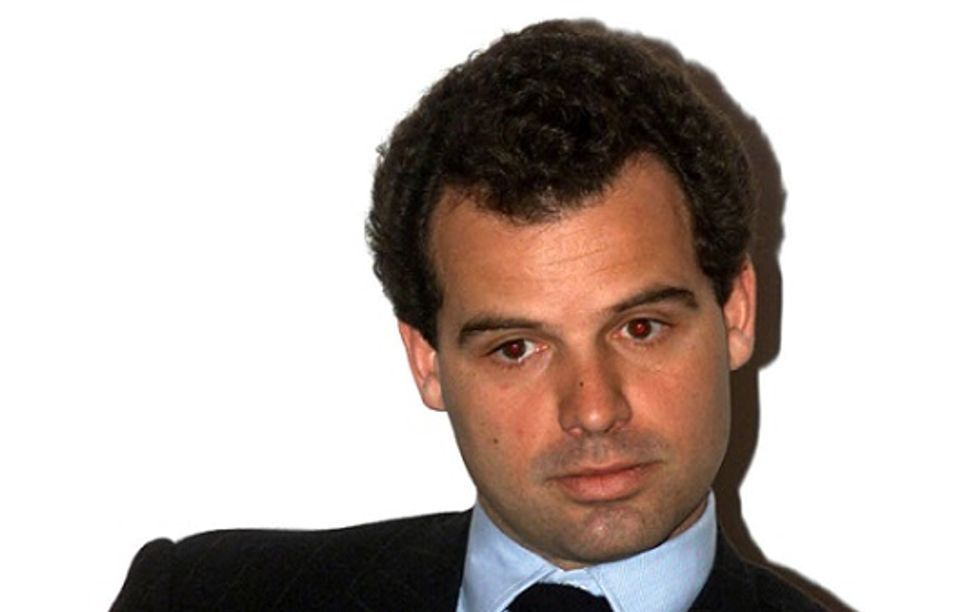 Investing in our environment: Ambienta SGR

Nino Tronchetti Provera is the breed of one of the most influential Italian entrepreneurs' dynasties. The art of business is deeply rooted in his culture: he worked for five years within the Telecom Italia group, first as CEO of Finsiel, the ?1.2bn IT systems integrator and subsequently as General manager of Olivetti, the IT hardware and systems producer. At Olivetti he launched new lines of inkjet printers and expanded the outsourcing of production. At the same time, he realized the high potential of investing in environmental technologies and products: he founded Cam Tecnologie, recently renamed now Pirelli Eco Technology, a company devoted to the development of clean fuels.

Ambienta SGR is his last creature. Established in 2007, it is a growth SME investor targeting the environmental sector, seeking to capitalise on huge and growing markets for businesses focused on energy and resource efficiency, waste management and pollution, and renewable energy services.

In the words of its managers, Ambienta SGR was meant to catch the opportunities offered by the need to tackle the recent dramatic increases in pollution around the world. The market of environmental products and services is now worth more than ?2 trillion and is growing at unprecedented rates. Ambienta SRG is funding European companies in this field.

In February, Ambienta SRG launched a 300 million-euro fund to support European companies specialized in natural gas. The U.S. is increasing the exploitation of natural gas fields, but it still lacks adequate technologies in waste-management and pollution control. Europe can offer top-end services and Ambienta SRG aims to help their export of pipe upgrades, recycling and filtration, and producers of electronics equipment such as adaptors, inverters and transformers. Nino Tronchetti Provera says that companies in these fields "are growing because what they have been doing for years is now enabling continents around the world to become as efficient as Europe has been".