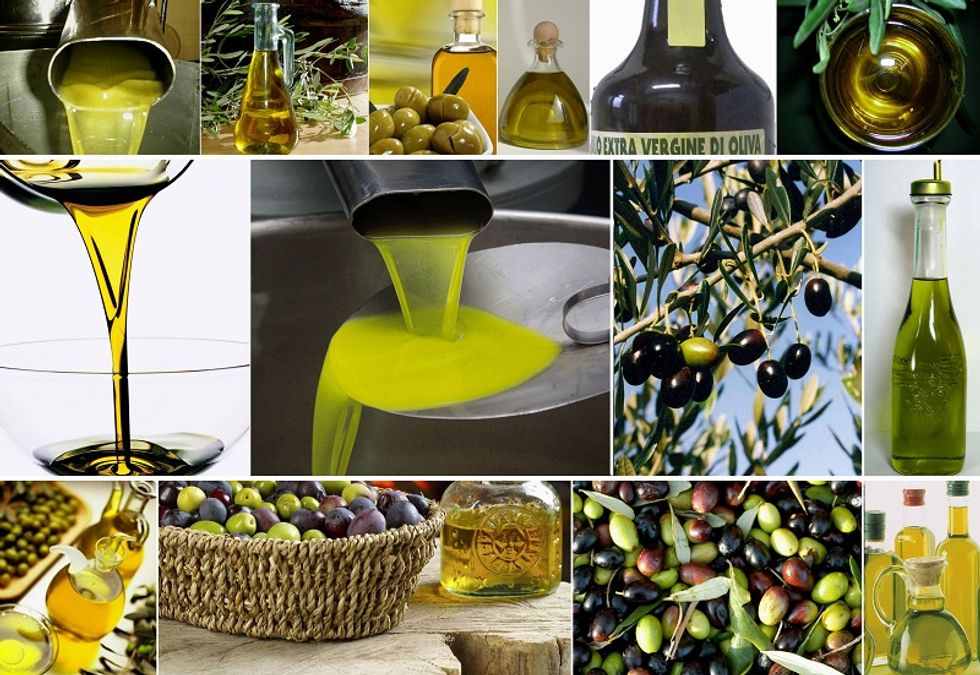 The majority of Chinese people consider it a delicacy, and they use it for dressing cold dishes

The high quality of its national production is opening for Italy huge opportunities all over the world. In the People's Republic of China, for instance, extra virgin olive oil sales are doing particularly well. It has just been estimated that they will grow almost 400 per cent this year. Until 2012, the Chinese olive oil market has been growing 100 per cent per year, and almost 63,000 tons of oil has been imported in 2012, mainly from Italy, Spain, Greece, Tunisia, Portugal, Turkey, Jordan and Australia.

The majority of Chinese people consider it a delicacy. Those who keep on finding it particularly expensive say they keep it for spicing kids' food, but most of people love it for dressing cold dishes, a new habit that in a nation with a billion shoppers can make a difference.

It has become more and more common for foreign restaurants in China to serve a mix of olive oil and balsamic vinegar as a pre-appetizer, to be tasted with bread or grissini. This tradition is not that common in Italy, where extra virgin oil is much more appreciated with either hot or cold bruschetta, but it is growing in China. And indeed it has become more and more frequent for Chinese families to welcome their foreign friends or to impress their local mates showing off their "foreign" connections with a slice of bread to be dipped into extra virgin oil.

A country that is often blamed for selling "copies" of any kind of product on its market, is of course already trying to take advantage of Chinese people new thirst for Italian olive oil. However, local consumers have stressed that before buying a bottle of oil, the carefully check whether it comes from Italy or elsewhere. They argue that if they cannot afford the original version of this delicious dressing, it is not worth to taste a copy of it.