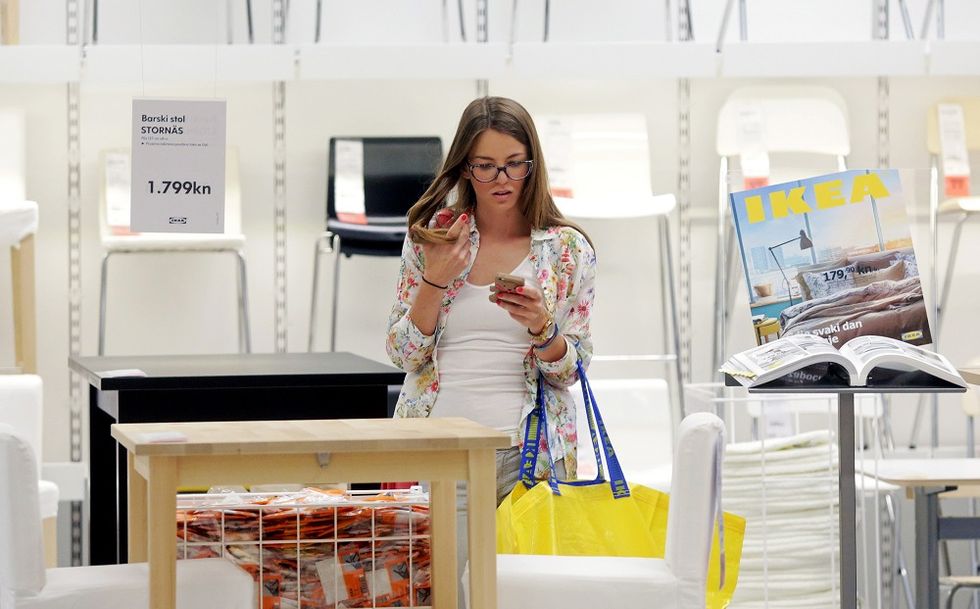 Ikea is investing in Italy

When Ikea arrived in Italy, at the end of 1980s, forecasts for success were hopeless. The first shop opened was in Milan and, as the Italian daily Corriere della Sera recalls, "Selling furniture in Milan was like selling ice to Eskimos", commented one of Ikea managers of that time.

The situation radically changed over the years, considering that today Ikea's presence in Italy is remarkable. At the moment, Italian employees are 6.354 and 90% of them as an open-ended contract. Moreover, Ikea's strategy is oriented towards a further expansion in several cities. Mrs. Belen Frau, new Ikea Italy CEO, has announced new openings in Rome, Milan and Verona, with 350 new positions, becoming 1000 in the next 3 years.

However, Mrs. Frau also pointed out the massive bureaucratic obstacles Ikea had to face in Italy. For instance, it took Ikea 7 years to open a shop in Pisa and without the help of Mr. Rossi (Tuscany Governor) they would still be struggling. The numerous institutional burdens can disincentive investments and Italy should work harder on this point to improve the actual situation. In fact, foreign corporations should be encouraged to import their capital in Italy and this will not be possible until a bureaucratic simplification takes place.

Nonetheless, Ikea did not give up. In fact, the 2017 new openings have been anticipated by two new pick up points, in Rome and Cagliari. This means that people who buy on site will be able to pick up their products in the city-centre.

Veneto is the region where Ikea buys more but also Friuli, Lombardy and Piedmont are good locations for Ikea's business in the country.

To sum up, it seems fair to say that the multinational corporation founded by Ingvar Kamprad has come a long way, succeeding in its steps. The secret? Carry on even during hard times, seeing at the end that everything works for the good!