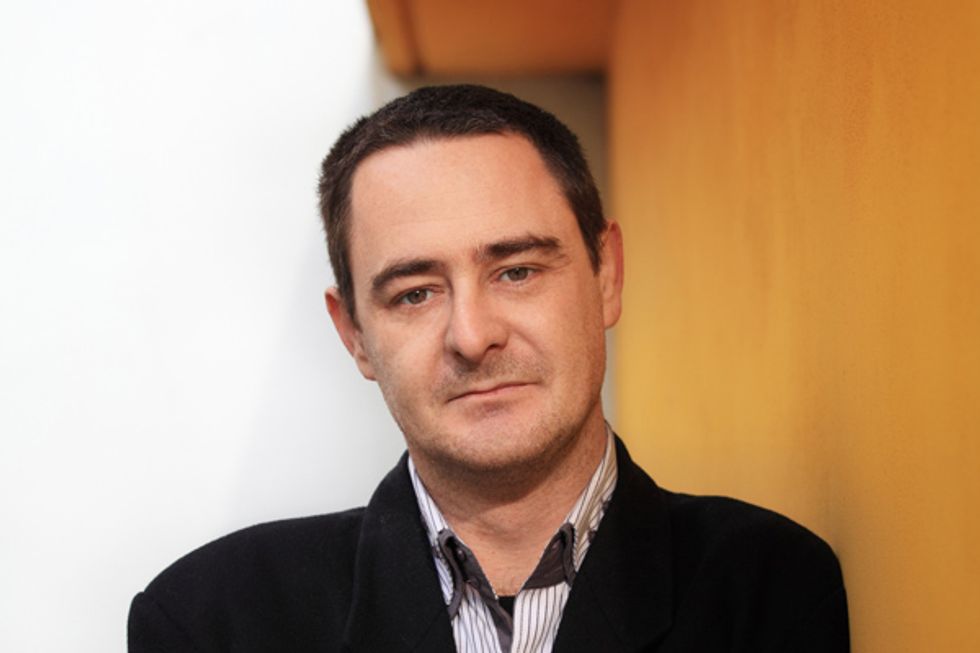 How I won my wager on music clips

A basement room, an improvised table made of a plank on two sawhorses, a PC and an empty stomach. This is Pirames International, specialized in the digitalization and distribution of record labels online with 5 employees

A basement room, an improvised table made of a plank on two sawhorses, a PC and an empty stomach. "In the real sense of the word" says Federico Montesanto, 36, with a smile. He was born in Rome but lives in Milan and was left an orphan at 23 with a younger sister to look after. "I was in my third year of Mechanical Engineering at the Sapienza University of Rome" says the chairman of Pirames International, specialized in the digitalization and distribution of record labels online with 5 employees and a turnover of several hundred thousand euros.

Not much, you might say. But the company is growing year by year in the double digits. "Two years ago I managed 20 companies and a portfolio of 10,000 titles" recalls Montesanto, pianist by hobby like his mother, who named him Federico after Fryderyk Chopin. "Now I have 102 labels and over 100,000 titles in my catalogue".

Surprisingly, he is making more money with YouTube than with iTunes. The magic of advertising. "Now it's possible to make money with digital clips thanks to the commercials that appear before they have been broadcast" says Montesanto, who acts as a collector for that income too, withholding a percentage for himself of the revenues.

In practice Pirames gets between the company that collects advertising (YouTube, for example) and whatever record company is involved. That way he gets in on the business. Because it is thanks to his "digital fingerprints" (one for every song uploaded) that it is possible to scan the web and find protected tracks to fasten advertising to. "It doesn't matter who and where a video is loaded online" he specifies. "It can be traced".

What is more, there are more and more operations of co-marketing going on, linked to digital music. Want examples? Banks, apparel companies and even the big energy giants give away codes that download music of every kind free in exchange for signing up for a new service or purchasing this or that product. That is where a company like Pirames comes it: its job is to search the market in search of new business opportunities. "And we've only been around since 2005 as a digital label for emerging artists" recalls Montesanto.