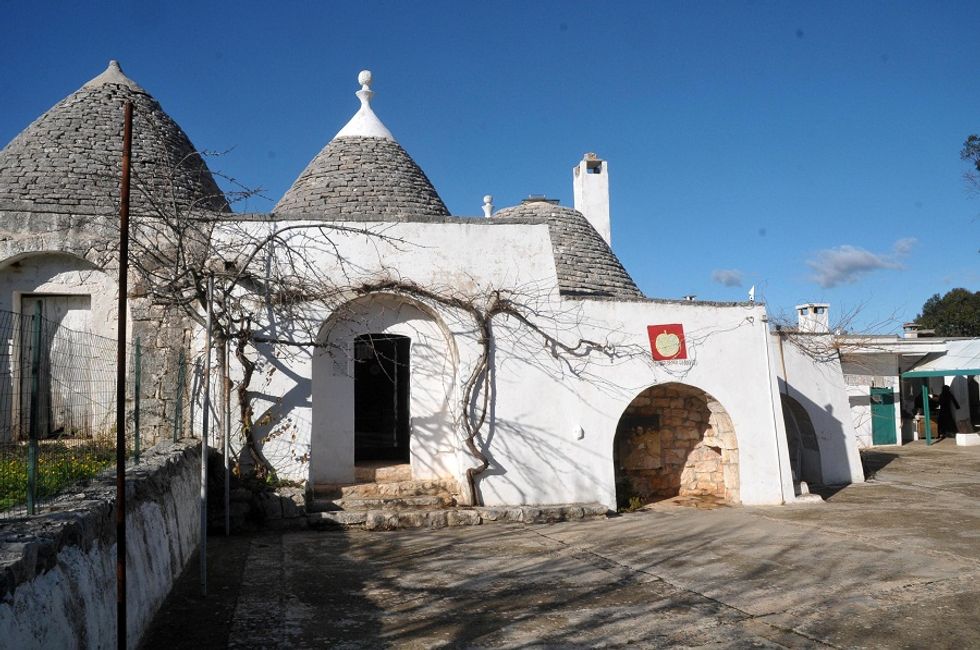 How Apulia works as a booster for Italian economy

Apulia, the beautiful Italian region on the Adriatic Sea, known as the heel of Italy's boot, has fully understood how entertainment can create revenue and employment. In fact, it hosts more than nine thousand events spread on the whole territory, ranging from music and theater to sport and cinema.

This driving role played by cultural activities has been explored by Symbola Foundation, an institution aimed at promoting quality within the Italian territory, and Unioncamere, the union of Italian chambers of commerce, through their report entitled "Io sono cultura 2015". Puglia stands as one of the most dynamic regions of Southern Italy, with more than 22 thousand companies hiring 57 thousand employees. Furthermore, the productivity of its provinces - such as Lecce, Bari and Taranto - has a positive impact on the whole national economic system.

In particular, Bari seems to be very active on the occupational sector.  Some of the leading actors, the protagonists of the economic creative revival, are the Petruzzelli Foundation, which involves several entrepreneurs in its activities and has partnerships with Sky Arte and Telecom. Another successful example is the Public Apulian Theatre, which has made more than 1 million and 600 thousand euros in one season only, with 106 thousand spectators. Also Puglia Sounds, connected to the Public Theater, stands out as a remarkable program aimed at promoting music throughout the territory. The outcome was quite satisfying, having 1300 live events, festivals and concerts with local, national but also international artists. Moreover, Puglia Sounds works as a promoter of Apulian artists' tours abroad. So far, it has supported 580 concerts in 89 countries in 5 continents.