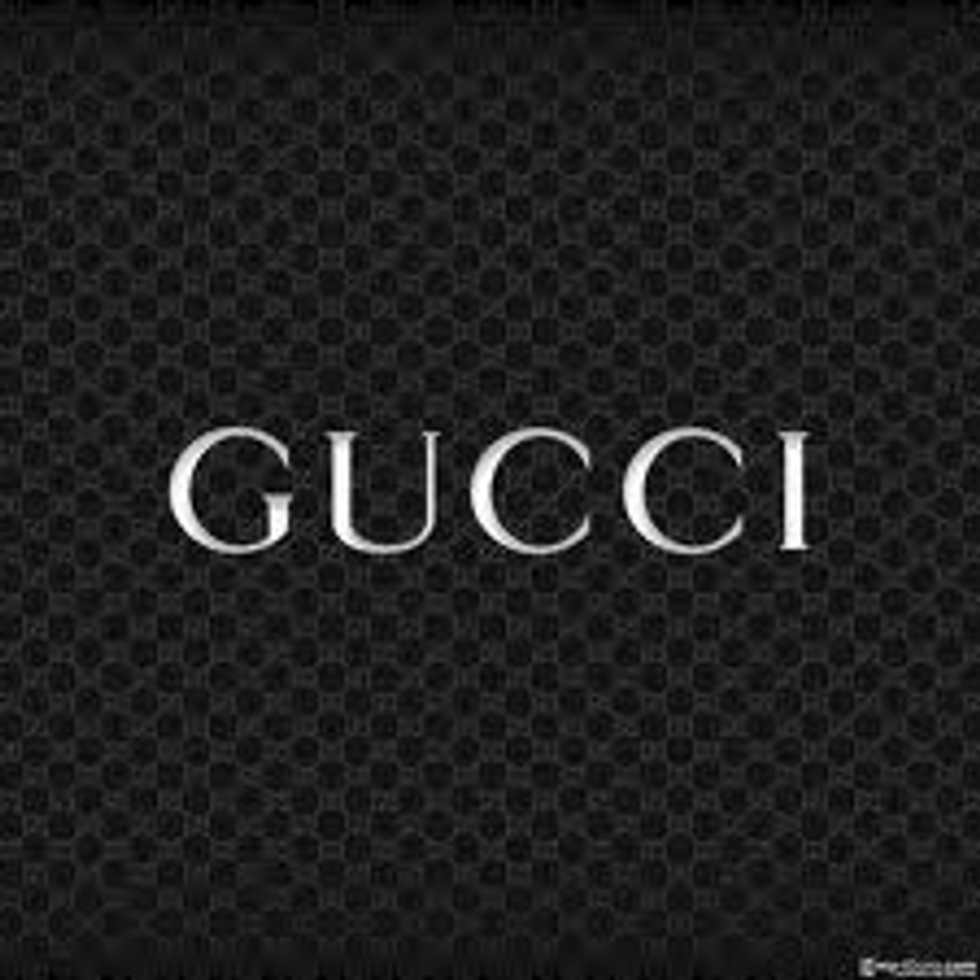 Gucci, the Italian leather-goods and fashion giant, said Friday it has made an "irrevocable" offer of 13 million euros to save Richard Ginori, a historic tableware company, from bankruptcy.

The news has already been spread all around the world after it was announced in the US by WWD, the famous fashion newspaper: "Gucci, the Italian luxury fashion and leather goods brand and one of the world's most successful,  has offered to rescue distressed Italian porcelain maker Richard Ginori."

Richard Ginori factory, founded in 1735, is Italy's  leading manufacturer of fine china tableware and artistic porcelain and also has an entire production line dedicated to hotel industry and coffee roasters. The Ginori brand has always been able to blend tradition with contemporary style.

This Italian factory, associated with great names from architecture, fashion and design has made a name for itself as an icon of Italian style. It is therefore understandable why many hope this great operation might succeed.

Gucci offered to buy Richard Ginori 1735 factory and relaunch the century - old brand in the home design market. The fashion house, which has made an offer of ? 13 million, is believed to be the only interested buyer, but on the auction day, scheduled on April 22, there might be some surprises.

Some others might be interested in the deal. Gucci's staff does not comment. The Gucci's attachment to Florence is well known. The opening, in 2011, of a brand museum in Florence, the Gucci Museum, shows how the company feeds its Florentine roots Gucci president and CEO Patrizio di Marco's lips are shut. He cautiously does not make any comments on the matter.

The Gucci's offer to rescue Richard Ginori was followed by favorable comments by all in Italy: unions, institutions and politics representatives. It is really important, while Italy is suffering a deep recession, that such an important Italian brand like Gucci is willing to rescue the exclusiveness of Richard Ginori's craftsmanship, a symbol of Italian style as well, trying to prevail over a possible foreign acquisition.

After all, Gucci was already linked to Richard Ginori since the late 70s, for its production of porcelain objects, with the lovely drawings in the silk Flora scarf  by illustrator Vittorio Accornero, reproduced on porcelain cups, plates, flower vases.

Gucci-Ginori represent a meeting of two exclusive brands that share the search for quality and elegance. Gucci could indeed save the job of several workers and, at the same time, with a proper industrial plan, reach the target of a luxury and modern design and several other applications.