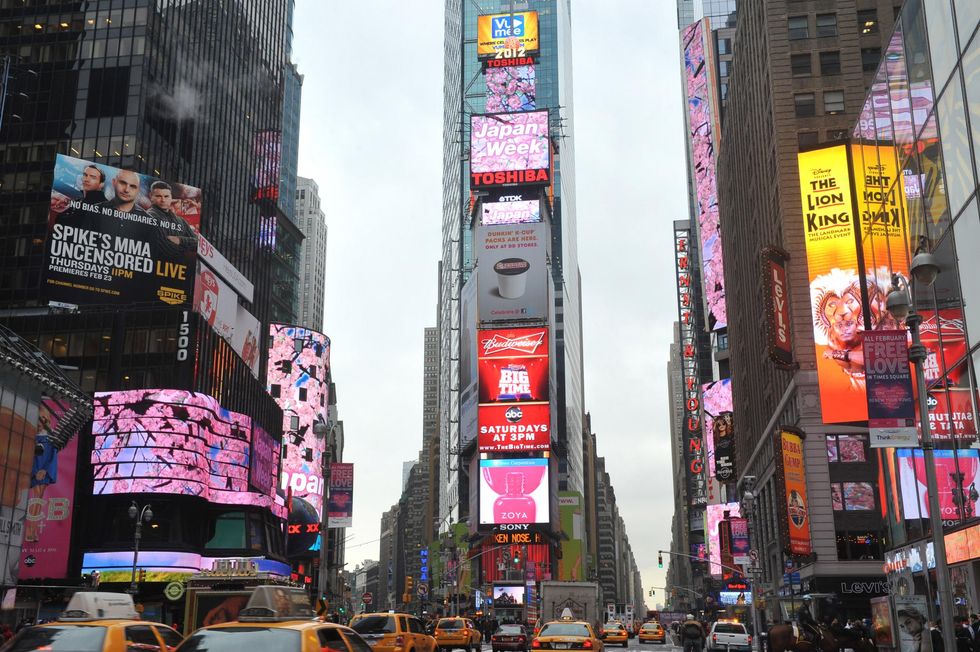 Grimaldi Group as a protagonist of This is Italy, Parts Unknown

An example of Italian excellence in logistics

The Grimaldi Group - one of the most important Italian companies - is among the supporters of This is Italy, Parts Unknown, a three-day event in New York scheduled for the end of October aimed at introducing Italian excellences to the American public, putting a spotlight on the sectors where Made in Italy performances are certainly outstanding, such as fashion, art, culture and food.

The Grimaldi Group is one of the great supporters of this event, being itself an example of Italian distinction in the world. Founded in 1947 by the Grimaldi brothers, the company has then expanded in activities and locations. Today, the headquarter of the group is still located in Italy, in Naples. Over the years, the Grimaldi Group has evolved into a conglomerate of companies - all operating in logistics - with a main focus on shipping. The main brands of the Grimaldi Group today are: Grimaldi Lines, the Atlantic Container Line, Minoan Lines, Finnlines and Malta Motorways of the Sea. Together, these lines cover a very wide route, ranging from the North Atlantic, to the Baltic Sea and the Mediterranean.

These companies provide car carrier, ro/ro and container services connecting different parts of the world. The Grimaldi Group also provides passenger services and has regional hub terminals, such as the Antwerp Euroterminal, the Civitavecchia Terminal Europa and the Barcelona Terminal. The Grimaldi Group is a specialist of logistic services, even providing door-to-door services to satisfy the costumers' specific demands.

The Group is strongly committed to quality, safety and environmental protection and it is constantly awarded for its excellence. Among the prizes received by the Grimaldi Group the Greek Shipping Awards in 2011.

At present, the Commercial, Logistics and Operations Director of the Grimaldi Group is Costantino Baldissara. His experience in logistics is characterized by his connection with logistics giants. In fact, Mr. Baldissara was Member of General Motors Global Logistic Council a member of the Logistics Committee of the International Chamber of Commerce of Paris. His experience at Grimaldi started in 1992 and he has been CEO of Grimaldi & Suardiaz SpA from 2008 to 2013.