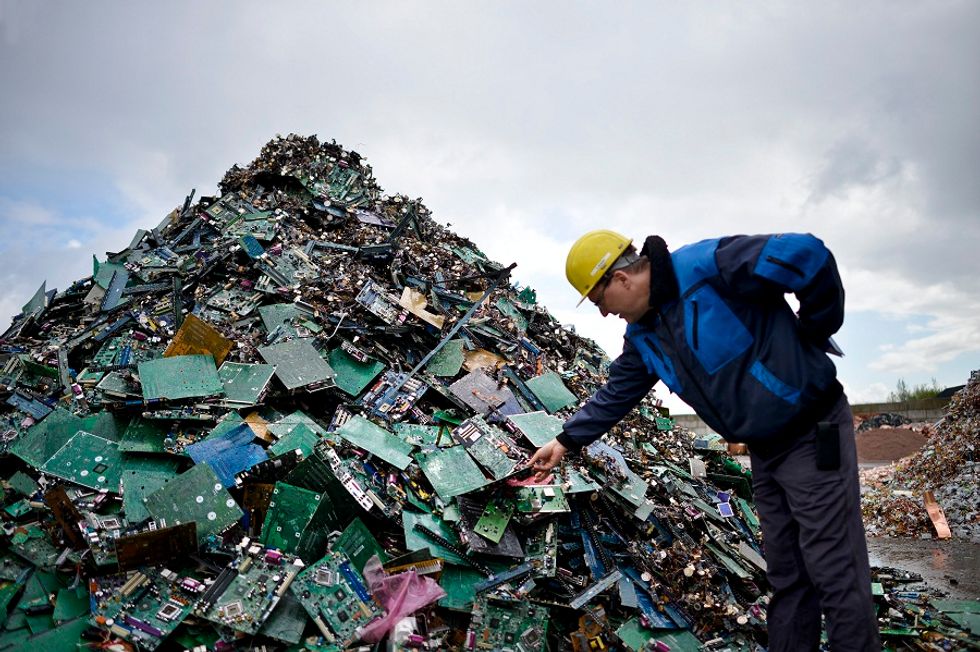 Germany boosts its investment into Italy

The amount of capitals sent to Italy has reached 33.1 billion euro

According to the data released by the Italian Minister of Foreign Affairs, "between 2009 and 2012, German companies' investments to Italy increased from 30.2 to 33.1 billion euro". Generally speaking, there are nearly 100 more companies in Italy that are benefiting from this positive trend.

According to Emanuele Gatti, the president of the Italian Chamber of Commerce for Germany, the most active sectors of this promising partnership are chemicals, metallurgy and transport. The agri-food sector and textile are also rising, even though less rapidly.