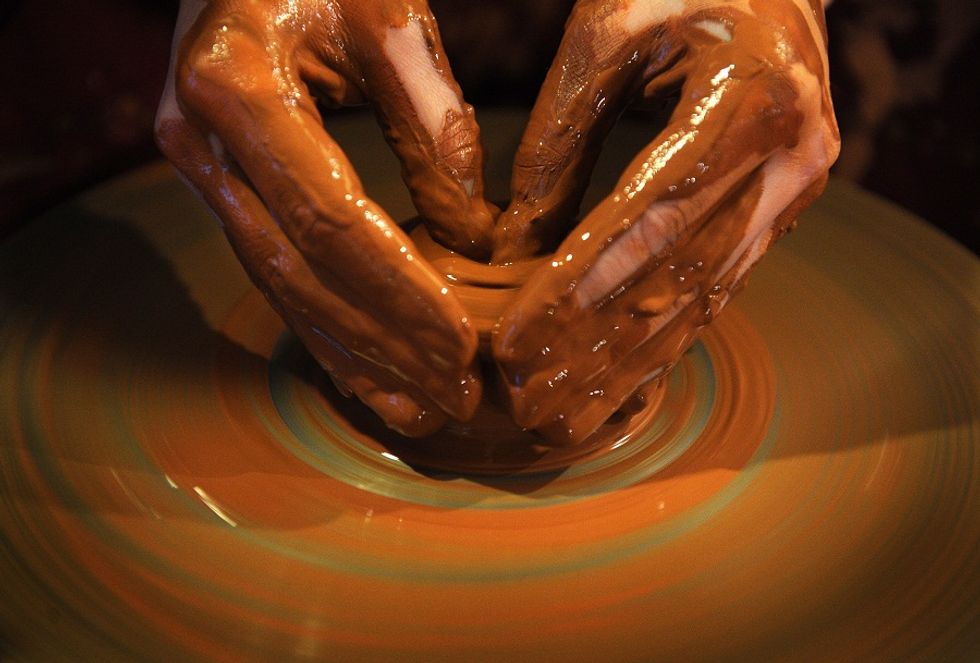 Florim, a leading Italian company in the ceramic industry

Research, innovation and social responsibility behind the group's growth

In 1962 Mr Giovanni Lucchese, a reputable engineer, founded Florim. One of the reasons why Emilia Romagna is now so famous in the ceramic manufacturing industry is also related to what this group, based in Fiorano Modenese, managed to achieve. Florim was the first Italian producer of the drawn clinker, one of the most resistant materials on the market. Today, the company comprehends prestigious brands such as Rex, Cerim, Floor Gres and Florim USA. Its products can be easily employed in different sectors, from architecture,  to interior design and construction.

A few numbers can easily confirm Florim's national and international success: with a Euro 325m turnover (+3.5 per cet comparedto 2012), the company, which employs more than 1.300 people, has decidede to reinvest nearly Euro 50m in redevelopment and education. Today, with the global financial crisis that is still affecting internationl economic growth, there are not many groups that can afford similar choices, no matter how pro-business they can prove even in the short/medium term.

The current CEO of Florim Group, Claudio Lucchese, believes that a successfull business strategy should be based on three pillars: research, innovation and social responsibility. The last greatest investments made in Florim, the new experimental centre Florim Health&Training, is actually confirming that the company is going in this direction. In this 550 square meter building opened in spring 2014 regularly hosts  conferences, courses and workshops in the field of health, which are frequenly organized by the near by hospital of Sassuolo as well as the regional community. Its functional design and avant-garde technology allow a great variety of activities to take place: from basic conferences on nutrition and health to highly specialized refresher courses for doctors.

Florim values human capital as one of the most important factors to keep-up with the fast developing sector of ceramics. All employees participate to an all-round training program also to learn how to use last generation machines. The company often cooperates with Italian universities, such as such as the Politecnico of Milan to offer students internships and research opportunities.

On the 16th of October, Florim opened a new Flagship store in Moscow, which quickly became a hub for designers and architects from all over the world. In the heart of the Russian capital, Florim exposes materials with a high technical and aesthetic content, such as their innovative outdoor solution. This was presented at the last edition of Cersaie, the International Exibition of Ceramics that took place in Bologna at the end of September 2014. The self-standing structure is 2cm deep and is composed by 70% of recycled material.