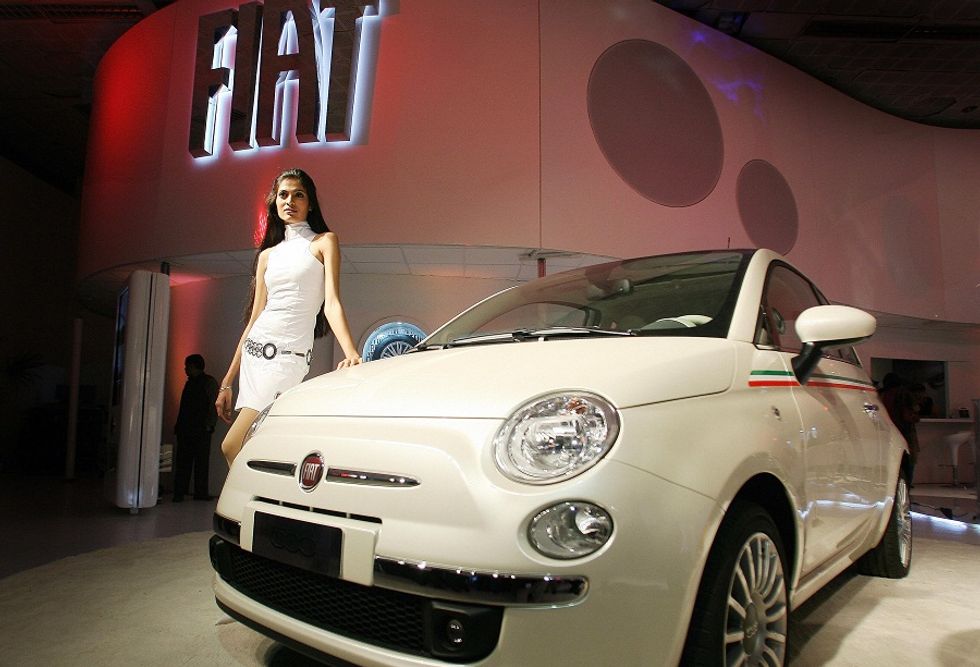 Fiat betting on coffee to sell cars in India

Counting on an innovative marketing campaign, the Italian brand aims at securing a market share of 5 per cent

The Italian car giant Fiat has just defined a new strategy to approach India. Despite it entered the local market much earlier than many other foreign companies such as Honda, Toyota and Volkswagen, Fiat has always been struggling to gain a foothold. To confirm this it should be highlighted that although Fiat entered India in 2006, the company counts now on a limited 0.25 per cent of market share, Volkswagen enterd the country one year later, and its share is now of 2.4 per cent. It is not that surprising that Fiat's flagship car, the Punto, the company's face in Europe for nearly a decade, accounts for less than three per cent of sales in the category.

No matter how discouraging numbers related to Indian sales are, Fiat India has recently decided to increase the number of dealerships it has in the country from 54 to 110 and to launch nine new vehicles in the next three years. What might appear as a risky choice is actually the opposite: the Italian car maker has indeed identified the best way to approach the local market.

Fiat started rebuilding its image in India in April, right after its joint venture with Tata Motors was canceled, and the Italian company is currently working on an expansion based on brand exclusivity.  How? Opening "Fiat Cafés" as part of an innovative marketing and promoting campaign. They have now opened in New Delhi, Pune and Bangalore only, allowing costumers to go through the latest Fiat India cars on display, take a test drive and browse through Fiat worldwide or Fiat India details.

Fiat aim is quite ambitious, as the Italian company wants to push its market share in India to 5 per cent by "offering Fiat consumer what they like and deserve".  Seducing them with a cup of coffee is certainly a good start, but there are three more ideas that are going to make the Italian plan successfull: the choice of producing some of the cars in India, the one widening the offer, and the one of selling some new models manufactured especially for India.