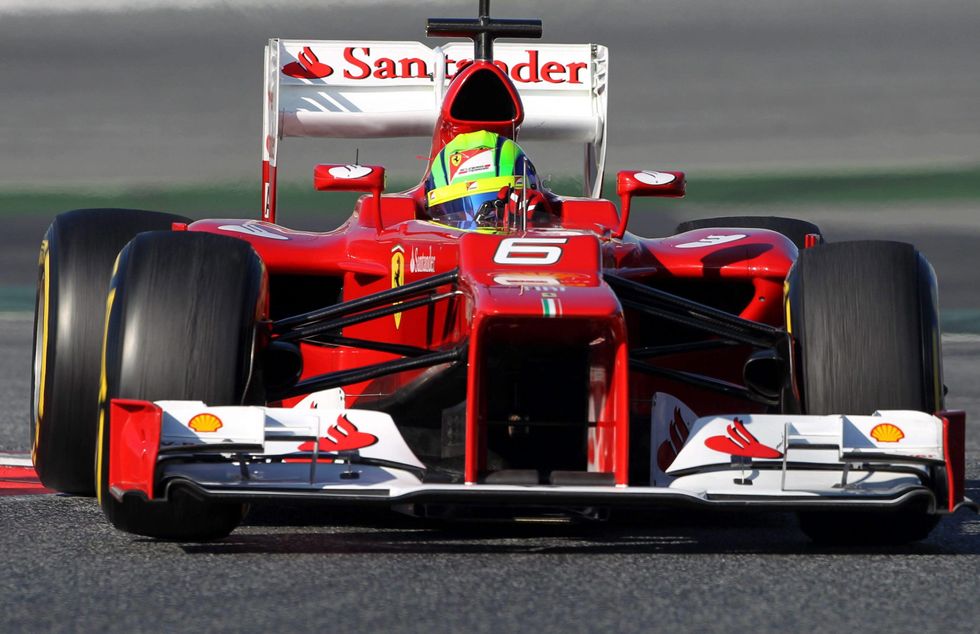 During a press release held on the margin of the Detroit Auto show, Marchionne announced the project of a Ferrari Suv, a very revolutionary shift for a brand that has never launched not even a four-door sedan.

In the same occasion, Marchionne has also declared that Ferrari could soon launch an electric car. Even this announcement significantly surprised the audience, given that the manager has always spoken out his doubts on electric motors, mostly depicting them as not reliable for the future.

Undoubtedly, the two ground-breaking announcements have some important triggers behind. With regard to the decision of producing a Ferrari Suv, which has already been baptized Fuv (Ferrari Utility Vehicle), Marchionne and his group realised that the crossover sector is among the most fruitful ones in the motor field. Many luxury brands have already invested in crossovers, such as Bentley and Lamborghini. Some other models coming soon in the market are the new creations by Lotus, Aston Martin and even Rolls Royce. Therefore, Ferrari cannot avoid being part of this outstanding crowd.

Marchionne has made clear that their Fuv will not challenge the actual Suv models on the market; instead, it will represent their best evolution both in terms of bodywork and engine power. The Fuv is expected on the market anytime between the end of 2019 and the beginning of 2020.

With regard to the electric car, Ferrari's choice appears to be fostered by the need to challenge Tesla and its patron Elon Musk. With its new Roadster and Model S, Tesla is currently the unchallenged protagonist of luxury electric cars. For this reason, Marchionne vigorously affirmed the need for Ferrari to enter the business of electric cars with its own luxury product.