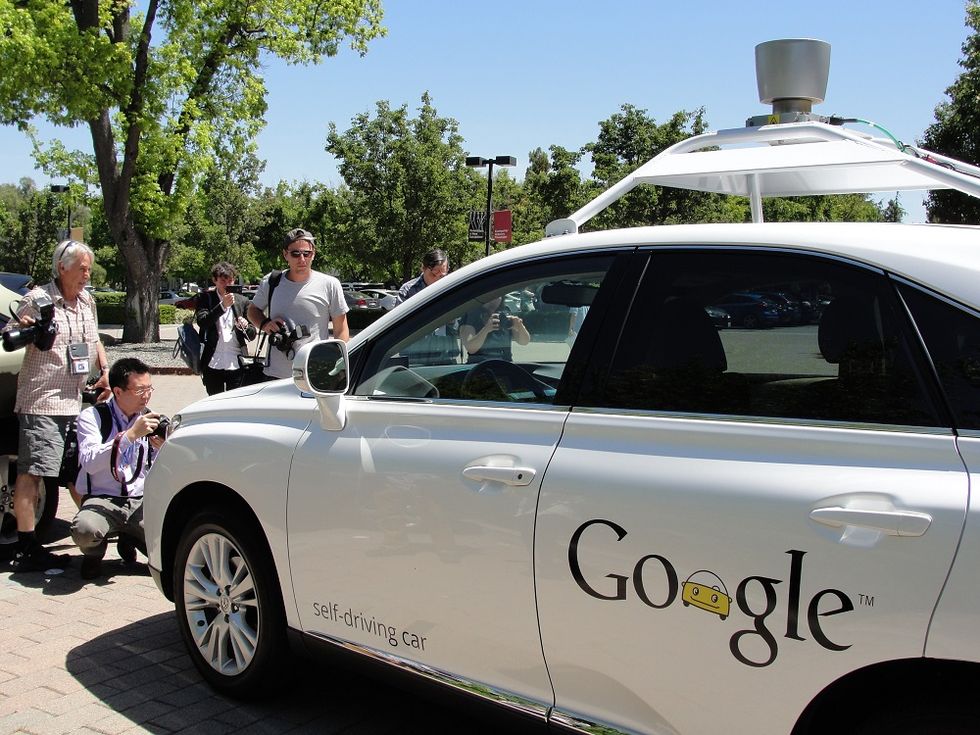 The new goal of the company: becoming an innovation leader of sustainable vehicles

A "new season has began for both Fca and Ferrari", this is what Sergio Marchionne - Fiat Chrystler Automobiles' (Fca) Ceo - recently declared to the the Italian daily Corriere della Sera. The turning point is represented by the investments in the green sector to create a new effective green car.

Google has already set up a prototype that, along with being able to self-drive (without a driver), has significantly reduced the emissions of harmful gases from the exhaust pipe. This is a new frontier cars need to deal with, given the strict global regulation on emissions.

For this reason, Fca seems quite engaged in the field of research, having involved its 85 research centres. Among them, two are very remarkable, i.e. the one in Detroit and the one in Turin. With regard to the former, it stands out as an excellent hub of research on electric fuelling. The latter is active since 1978 and it is in partnership with 170 universities and 1700 industrial partners located all over the world.

In 2014, Marchionne had already presented a 5-year plan, involving further research on mild-hybrid technology and BSG (Belt Starter-Generator) aimed at reducing the emissions in the metropolitan traffic thanks to stop-start systems.

As a matter of fact, Fca can be considered an innovative leader in the automotive field. In fact, it was the one who launched a new generation of diesel engines and high pressure Multijet, with the patent MultiAir. Clearly, the company's new goal is to lead the innovation toward eco-friendly cars and the results at present seem quite promising. Compared to 2014, Fca has registered 27,1% cars more, closing 2015 with a 18,3% total growth, having sold 446 thousand items.

Not long before Chrystler will present a new generation of minivan, provided with a hybrid plug-in. This new technology will allow great performances, including integral traction- without damaging the environment.