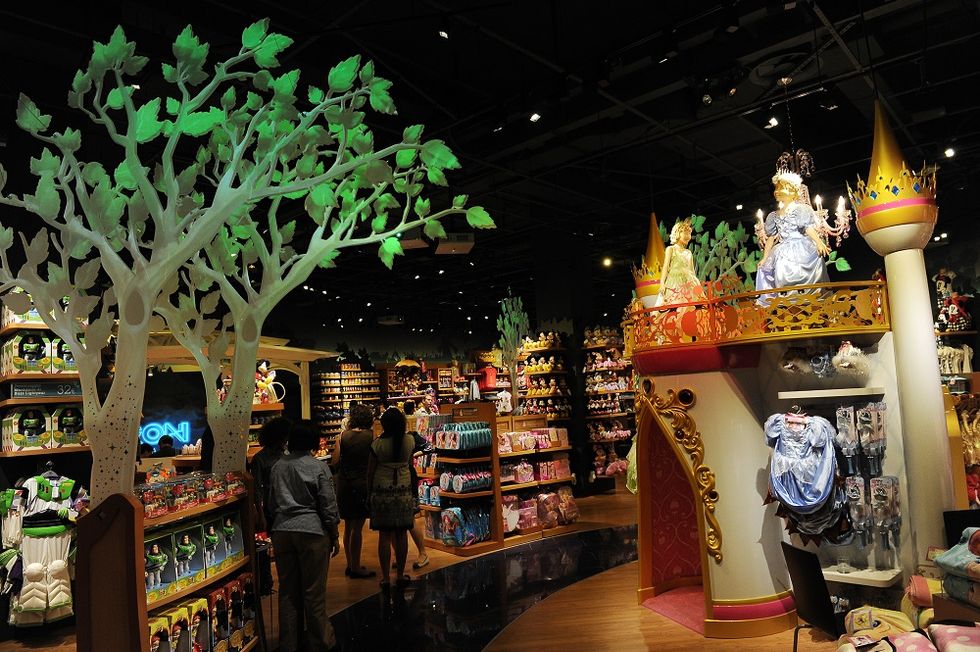 280 stores and 50 eateries hosted by the Oriocenter shopping mall

Tourists visiting Italy usually come to admire our incommensurable cultural heritage and to enjoy our natural beauties. A significant share of them is also interested in shopping, and the city of Bergamo, in Lombardy, can cater to all their needs.

Bergamo is not home only to a medieval walled town, but also to Italy's third busiest airport after Rome Fiumicino and Milan Malpensa with about 11.2 million passengers. Next to Orio al Serio Ryan Air hub, there is the Oriocenter shopping mall, which is the largest of its kind in Europe. It measures 105,000 square metres in total after the official opening in May of a new wing of 35,000 square metres.

Shoppers can dine in one of the 50 eateries on site, including some that opened there their first restaurant in Italy, and choose among about 280 stores. The mall hosts  a variety of popular fashion, sports and home furnishings stores on the ground floor, and luxury brands at the upper level, where the likes of Harmont & Blaine, Calvin Klein, Hugo Boss or Trussardi can be found. Oriocenter houses also a huge hypermarket offering a large variety of food and housewares, and a multiplex cinema featuring 14 screens, one of which is in the European continent. In other words, everything is ready to make the experience of shopping as entertaining as possible.

The next step can be a direct connection between the international airport and the mall, because as per today the only way to reach Oriocenter from the airport is through a pedestrian underpass. An elevated bridge is in the plans of local investors, including Finser, a company that put ?100 million towards the recent expansion project, and Germany's Commerz Real, whose investment was ?80 million. Finser President Antonio Percassi promised a fourth expansion, once the connection with the airport is improved.