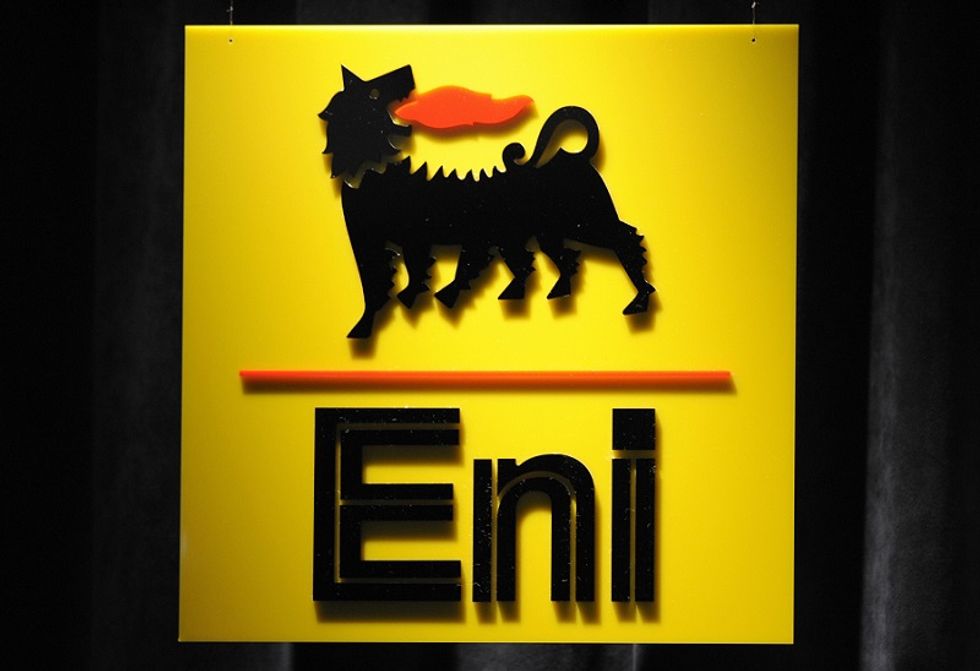 Eni focusing on a new gas project in Mozambique

The new LNG plant is likely to become one of the largest in the world with, over time, at least 10 units, with a capacity of five million metric tons each

The Italian oil company, Eni, and its American partner in Mozambique, Anadarko Petroleum, are considering building a floating liquefied natural gas platform in order to be able to export at least a portion of the gas they have just discovered in Africa.

The two companies are expected to start circulating more information about their project in order to involve other international contractors in it. It was just a few weeks ago that Eni announced the discovery of a new exploration field that could contain 5 to 7 trillion cubic feet of gas, Agulha, that was drilled in 2,492 meters of water and reached a total depth of 6,203 meters.

Eni discovery confirms Mozambique as a key partner regarding the export of liquefied natural gas because of the size of discoveries there, its geographical proximity to Asia, and its appeal to buyers interested in diversifying their imports.

Anadarko has recently teamed up with Eni with the aim of planning joint development of their respective fields. Until now, almost 150 trillion cubic feet of gas seems available offshore Mozambique, a quantity that would be enough to supply Germany, Britain, France and Italy for the coming 15 years, and new estimates say that this quantity might even double thanks to new discoveries.

In this context, the Eni-Anadarko project becomes even more appealing. Indeed, if the two oil companies will succeed in exporting the gas in the quantities they have discussed, Mozambique would become one of the world's gas powers.

Much of the gas will have to be supercooled and exported on ships as liquefied natural gas, and this is the reason why an onshore liquefied natural gas facility is now needed in the area, to be used for processing the gas coming from Eni's and Anadarko's fields as their two blocks are geologically connected. The new LNG plant is likely to become one of the largest in the world with, over time, at least 10 units, with a capacity of five million metric tons each. If things go smoothly, it will be possible to start exporting gas in 2018, and total development costs for the drilling and onshore export facilities have been estimated to be around $50 billion.