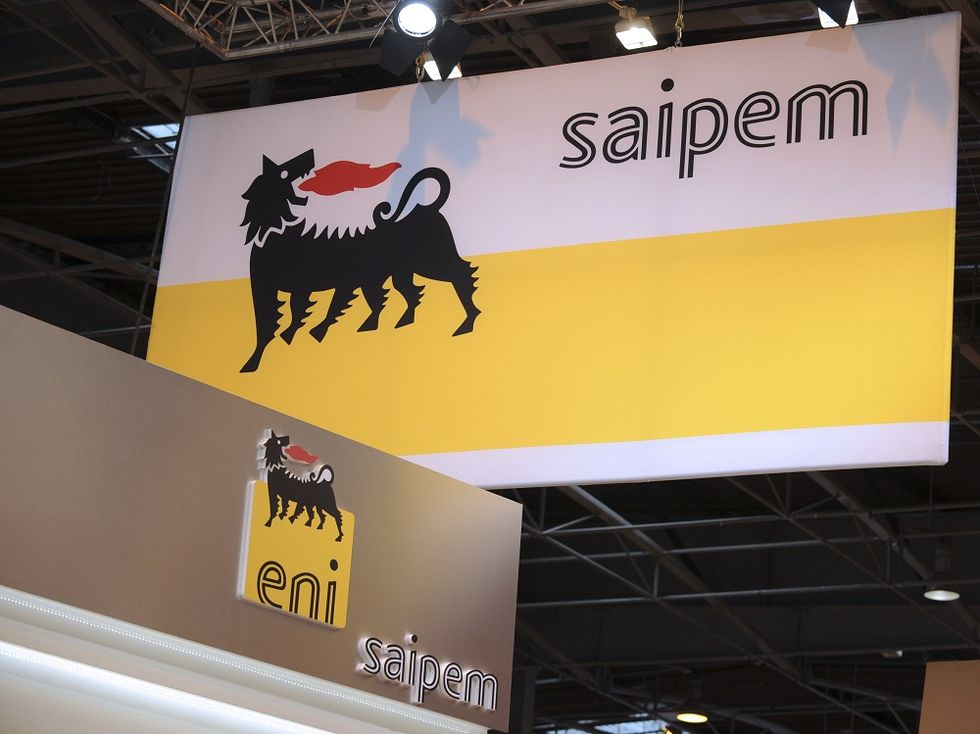 It was baptized Zohr and it is located in Egypt in the Shorouk block, 107 km far from Port Said cost. The new gas field discovered by the Italian company Eni seems to be quite significant both in terms of dimensions (100 m²) and in terms of resources (its estimated gas potential is 850 cubic meters). even more important for the future of this field is the fact that the area where it is located is entirely under Eni's "jurisdiction" thanks to the 2014 agreement signed by the Italian company with Egyptian Ministry for Oil and Mining Resources and with the Egyptian Natural Gas Holding Company.

Eni entered the Egyptian market in 1954. Since then, through the controlled company IEOC Production BV, it has become one of the major investors in the oil sector. As a matter of fact, last March the Italian company signed an agreement involving investments for 5 billion dollars in four years. This week, the discovery of Zohr has further changed the scenario where Eni is already a protagonist, as the company is currently producing 200 thousand oil barrels per day in Egypt.

Eni Ceo Claudio Descalzi proudly commented on this unexpected discovery on the Italian daily Corriere della Sera, stressing the right impulse to keep on investing in old partner countries (such as Egypt) since their potential is still not fully revealed.

The Italian Premier Matteo Renzi also showed his appreciation defining this very good news as the "extraordinary result of a joint research job between Italy and Egypt". A successful cooperation that Renzi hopes will be extended to the security field in order to monitor jihadist groups in the area. Egypt was therefore confirmed as a strategic partner for Italy in the Mediterranean.

Its majestic structure makes Zohr a valuable reserve not only for Egypt and the Mediterranean but also for the whole world. In fact, going deeper and deeper there could be other resources useful to satisfy the huge world oil and gas demand.