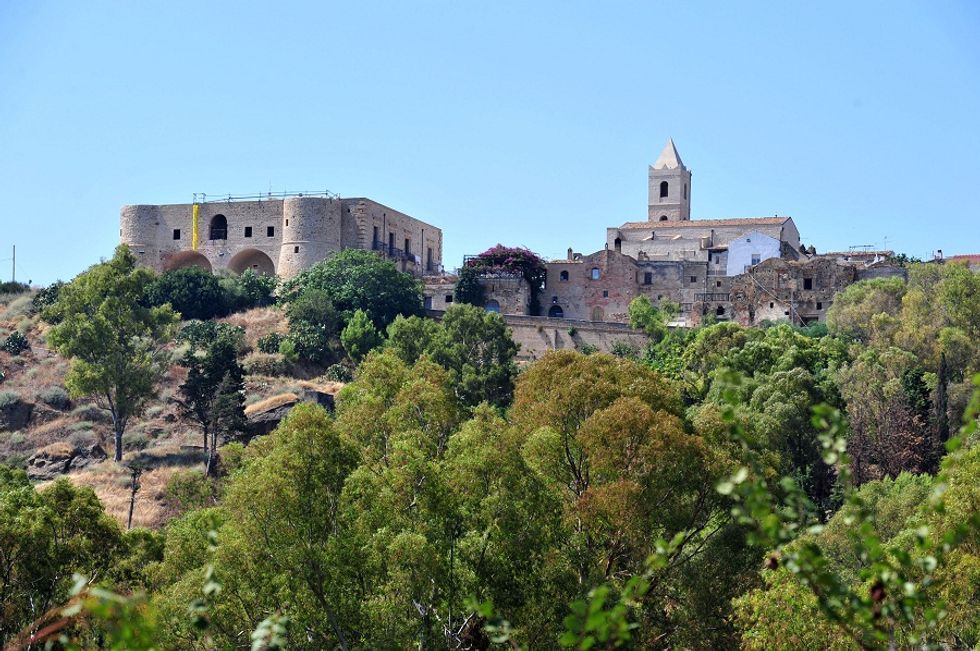 ENI and Total looking for oil in Italy

The joint project will focus on Basilicata, a scenic and small region holding about three quarters of the country's total crude oil reserves

Not many people are aware of the existence of oil fields underneath the Italian territory: in the past, Italy has never been known as an oil rich country, but things may change in the coming future. Our country already produces about 101,000 barrels a day, about 7 per cent of total consumption, but such numbers are likely to increase, if a joint project by ENI and France's Total succeeds. A good result would help reducing the nation's annual ?62bn bill for energy imports, making Italy less and less dependent on oil coming from abroad.

The project will focus on Basilicata, a scenic and small region whose economy relies mostly on agricultural production: thousands of olive trees create a fascinating landscape for tourists and visitors and their fruits help making southern Italy the world's second-largest olive oil producer. Basilicata holds about three quarters of the country's total crude oil reserves and is set to become Italy's Texas.

Oil is concentrated in the Val d'Agri area, once famous for its natural beauties (it hosts a National park) and for skiing facilities. Scientists believe underneath the soil of Val d'Agri lies Europe's largest inshore oil field and the agreement between ENI and Total aims at increasing significantly the production and raising Italy's output to about 200,000 barrels a day, making the country Europe's third-largest oil producer behind the United Kingdom and Norway, two countries whose oil resources are located offshore.

Such a project has raised worries among environmentalists, who never looked benevolently at the exploitation of oil fields in Basilicata, but it will be crucial to the development of the region, whose economy has always been underperforming, despite the excellence of its agricultural productions. In an effort to tackle growing youth unemployment, the government is likely to support ENI and Total activities, as the 2012 National Energy Strategy set increased oil and gas production as one of its goals, and Total has already been authorized to operate in the Tempa Rossa field last year - not far from Val d'Agri.