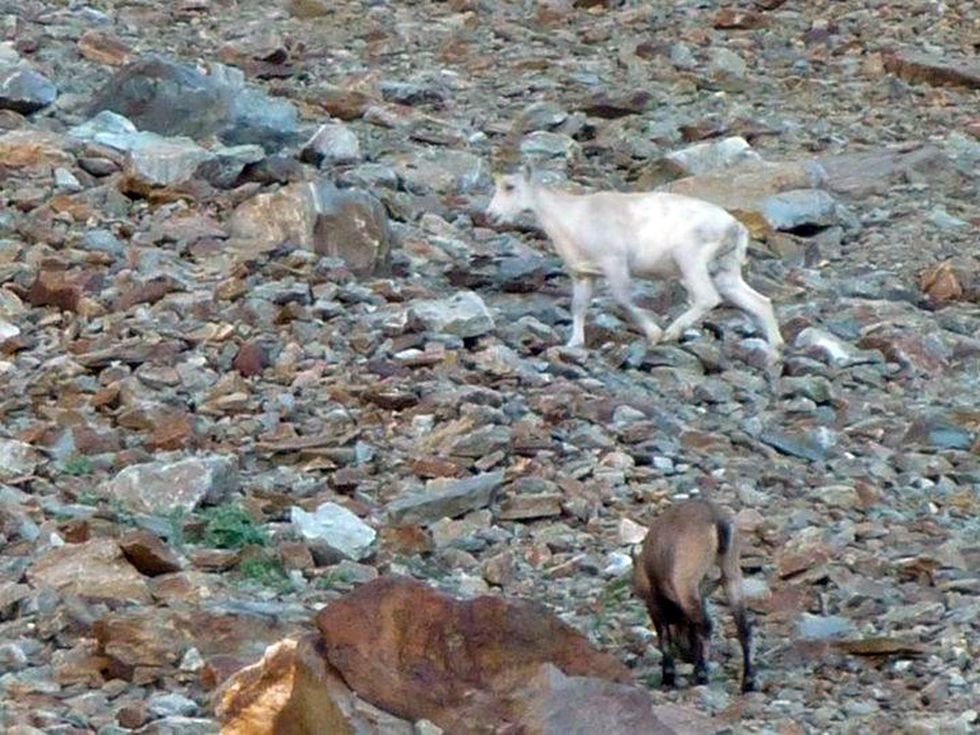 A park famous for saving ibex from extintion

Nestled in the Val d'Aosta region, the Gran Paradiso National Parkis a protected area and is considered to be one of the best known parks in Italy and the world.

It contributes to safeguard biodiversity in one of Italy's widest areas. Thanks to an exceptional natural heritage, to the good ecosystems state of conservation, to the integration of the touristic and agricultural activities and to its role as cross-border alpine protected area, together with the Parc National de la Vanoise and to the Mont Avic national park, in 2007 it has obtained the European Diploma of Protected Areas, a prestigious aknowledgement from Council of Europe.

In 2014 it has also been inscluded, as unique italian park, in the IUCN Green List, the green list of 23 parks in the whole world, chosen by the International Union for Conservation of Nature, for their conservation and management role of protected areas.