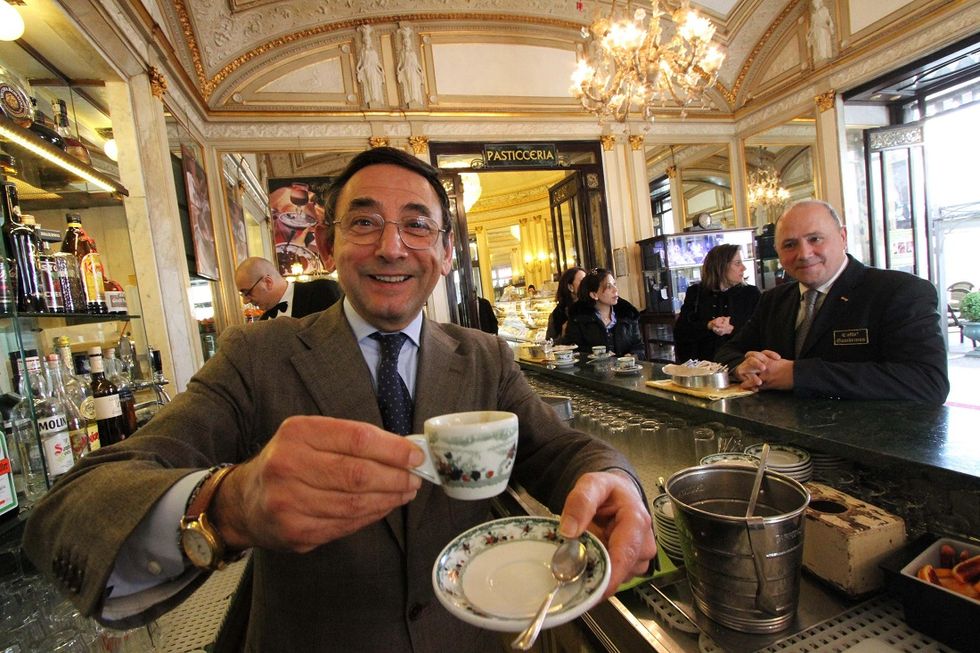 Coffee and solidarity, an Italian idea

From “suspended coffees” to other forms of social solidarity

In times of hardship Italians can renounce to many things, but coffee is not among them. This is the spirit that animated the practice of leaving a "suspended coffee" or caffé sospeso in Italy.

This habit developed in Naples during World War II and then rapidly expanded throughout the country. People would go to coffee shops and pay a coffee more for a stranger, somebody who would like to treat himself but does not have the money to do so. As declared during an interview to the New York Times by Mrs Laura Cozzolino , 37 years old from Naples, "I understand that coffee is important. It's a small treat that no one should miss". This generosity has also extended to other goods, such as suspended sandwiches, pizzas and even books.

Caffè sospeso definitely highlights the kind spirit Italians are known for but also tells us about the great role played by coffee as a great protagonist of Italians' daily life. In fact, more than 90% of Italian families make their own coffee at home but also take it at the coffee shop. The most popular one is Espresso, coming out in several varieties, such as ristretto, macchiato or corretto.

Coffee is a ritual in Italy. It is a social activity (taking friends to "grab a coffee" ) but it is also a way of expressing complain or talking about life, normally with bartenders of the usual coffee shop, who later become friends.

The amazing solidarity behind the suspended coffee fostered the creation of Suspended Coffee Network in 2010. Today, it is possible to see partner-shops across Italy showing the network label, i.e. black and brown sticker with a white espresso cup.

As mentioned above, not only bars are becoming more supportive of people in need but also other businesses. An example is the well-known Italian bookshop Feltrinelli encouraging "suspended books" but also pizza shops like Da Concettina ai Tre Santi where it is possible to leave a "suspended pizza".